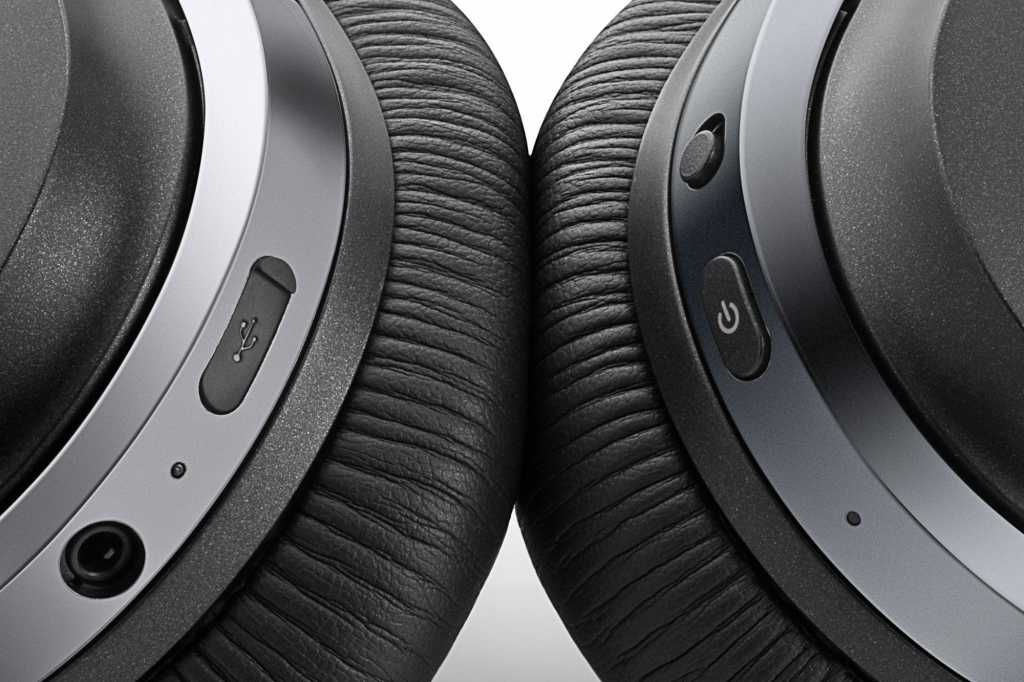 Microsoft’s patch to fix its Windows Search patch will have to be “patched” again, at least before it goes live. Microsoft said it’s reverting changes in its problematic KB4515384 Windows 10 patch to revert changes it made to enable multichannel audio.

Users began complaining that multichannel audio in PC games sounded worse than usual last week. Microsoft has since acknowledged the problem on its known Windows 10 issues page. Microsoft said users have reported audio that sounds “quieter or worse than expected.”

“At the request of some of our audio partners, we implemented a compatibility change that enabled certain games to query support and render multi-channel audio,” Microsoft said. “Due to customer feedback, we are reverting this change as some games and some devices are not rendering multi-channel audio as expected,” Microsoft added in the notice, which went live after hours on Friday night. “This may result in games sounding different than customers are used to and may have missing channels.”

Not much of a fix

There is a workaround, though it doesn’t really fix the problem. To deal with the problem of missing audio, Microsoft is asking users to disable their multichannel audio, via a search in the Windows Control Panel for third-party audio device control panels. Then, users should disable multichannel audio or virtual surround sound, if these options are available, Microsoft said.

The issue only affects users of the Windows 10 May 2019 Update (version 1903). A patch is expected in late September, Microsoft said.

Microsoft also reported an issue with the Windows Input Method Editor (IME), which can translate keystrokes on an American-style keyboard into foreign languages. In this case, the affected IMEs include the CHS (Chinese Simplified) and CHT (Chinese Traditional) with Changjie/Quick keyboards. In this case, using the keyboards may result in high CPU usage, or the keyboards may simply become unresponsive. The issue affects numerous Windows client versions, including the May 2019 Update and its predecessor, the October 2018 Update.

Last week, Microsoft reported that the KB4515384 patch, which it had issued to deal with an issue of CPU spikes associated with Windows Search in a previous patch (KB4512941), had in fact broken Windows Search. Microsoft is still officially “presently investigating” those problems and has not issued guidance on when an update will be available, the company has said, in an update published Friday night.