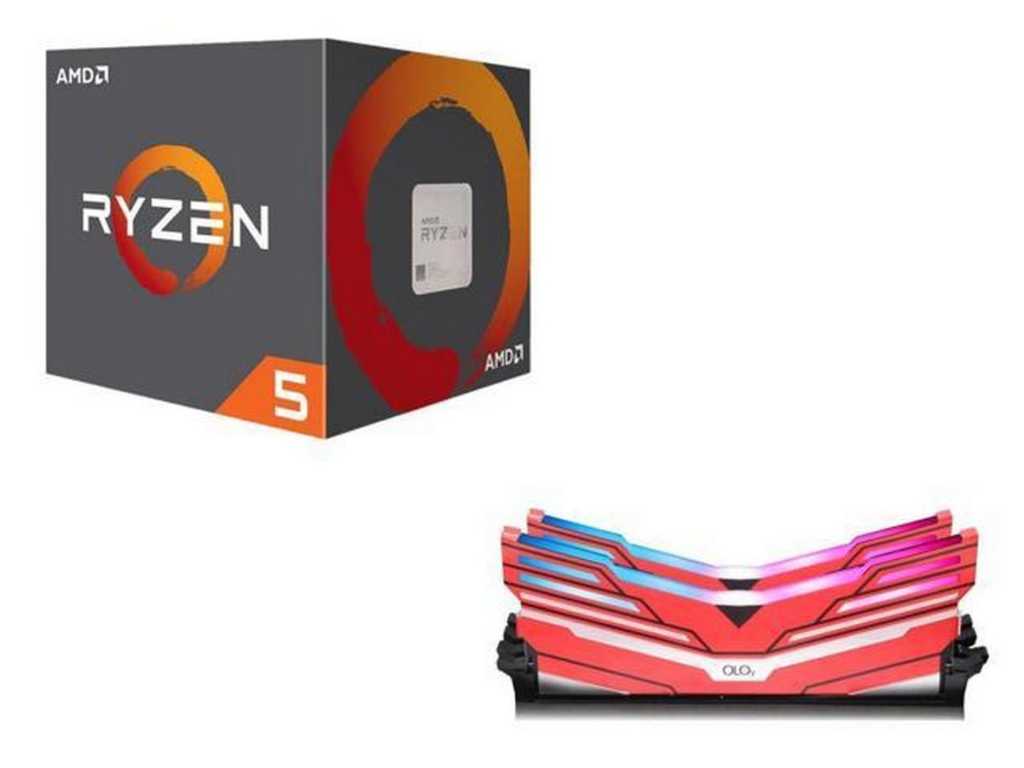 Nothing like a solid PC build deal to get the week started. Newegg is selling a starter bundle including the Ryzen 5 2600 processor and 16GB of RAM for $205Remove non-product link. This essentially puts Newegg’s price for the Ryzen 5 2600 close to Amazon’s all-time low of $120, as the bundled RAM usually sells for $80 by itself.

The Ryzen 5 2600 is part of AMD’s Zen+ line of CPUs that rolled out in 2018 (the Zen 2 Ryzen 3000 processors are the latest generation). Please note at the time of this writing, Newegg’s bundle page was mislabeled. This combo does not include the Ryzen 5 3600.

All that said, this pparticular CPU features six cores, 12 threads, a base clock of 3.4GHz, and a boost of 3.9GHz. In our review, we found Ryzen 2000 CPUs were excellent workhorses for productivity applications such as photo and video editing, as well as solid gaming processors, too.

In addition to the CPU, you get two OLOy WarHawk RGB 8GB RAM modules with a clock speed of 3600MHz and a CAS Latency (CL) of 18. This is some great RAM on paper, but we haven’t tested it ourselves. It also has RGB lighting for that ultra-gamer feel.