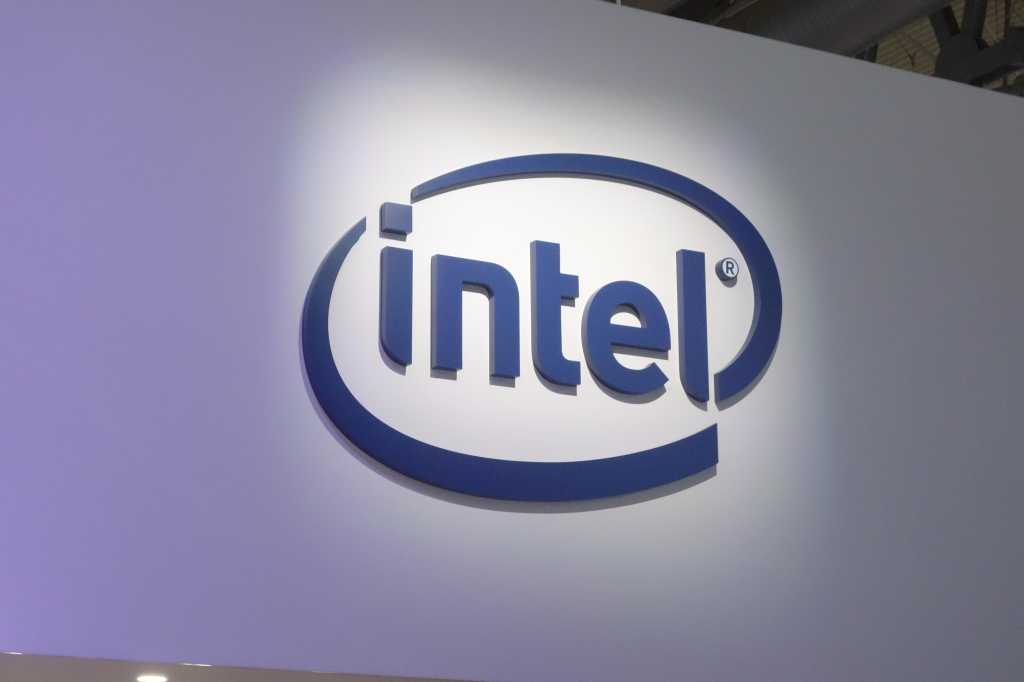 In a massive storage data dump, Intel laid out its Optane roadmap and claimed an edge in Penta Level Cell NAND technology. That’s not even mentioning the company’s plans for fatter SSDs, and how long it’ll take to get persistent memory to consumer PCs.

The announcements were made Thursday morning at a storage event in Seoul, South Korea, where Intel showed off some new technology coming down the pike. Intel also announced that, after the very public and amicable divorce from Micron, it’s moving its Optane development to Rancho Rio, New Mexico.

If you’ve had a hint that Intel’s been closely aligning its storage efforts with its CPU efforts, that hint turned into a nudge on Thursday: Intel confirmed that its upcoming Cooper Lake and Ice Lake CPUs will have support for its 2nd-generation Optane DC Persistent Memory modules. Codenamed Barlow Pass, the Optane modules will be closely tied with the upcoming Xeon CPUs. And yup, a yet unnamed, but rumored-to-be-called Crow Pass will be tied with its upcoming Sapphire Rapids Xeon CPUs.

Intel’s Optane DC Persistent Memory are high-density, high-performance, non-volatile memory modules that go into DDR4 slots. Using proprietary methods, they allow servers to pack in terabytes of non-volatile storage closely coupled to the CPU. For software vendors who have optimized for Optane DC Persistent Memory along with Optane SSDs, both performance and cost savings can be very significant, Intel said.

Intel: Our PLC NAND has an edge

With half the world’s data being created in just the last two years alone, everyone will need more space, Intel officials said. That means our current QLC (Quad-Level Cell) SSDs won’t cut it.

For that, Intel said it’s moving ahead with plans for five-bits-per-cell NAND, or Penta-Level Cell (PLC). As the name implies, five bits means five possible values for each cell, compared to the original Single Level Cell’s single bit or Quad Level Cell’s four bits per cell.

Intel says floating-gate cells will also aid its PLC designs. It’s hard to confirm that, but reports have suggested that Micron split from Intel because Micron wanting to dump floating gate for charge trap.While most companies use charge trap designs today, Toshiba is apparently looking at floating gate for its PLC designs. We won’t have any hard answers for a year or two.

Technology details aside, drive capacities are likely to get much larger. Intel officials said the company will introduce 96-layer QLC drives this year and 144-layer QLC drives next year, initially for data center drives. 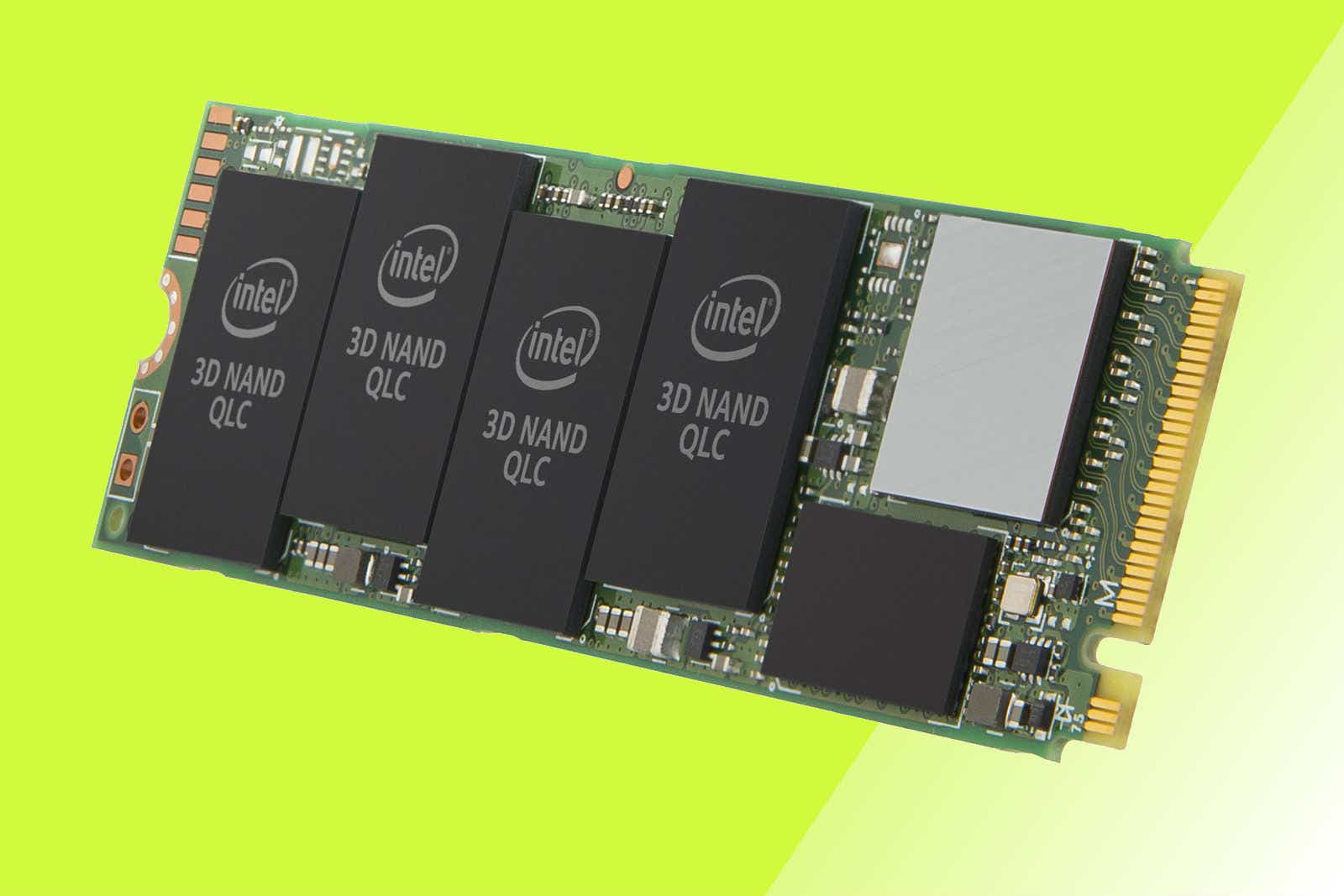 Intel didn’t announce any formal pricing or models, but if you think about today’s 64-layer QLC drives such as the 1TB Intel 660P selling for $94 today on Amazon, you can imagine what a 96-layer or 144-layer drive might eventually sell for.

The last bit of news concerns Intel’s plans to get those DIMM-based Optane modules into consumers’ hands. Today, it’s limited solely to data center applications, and it will soon arrive in workstations.

Intel officials said the hardware is there, and there is already some support for DIMM-based Optane modules in Windows 10. However, the company believes it’ll take at least another year or two before applications and the OS can make full use of it.