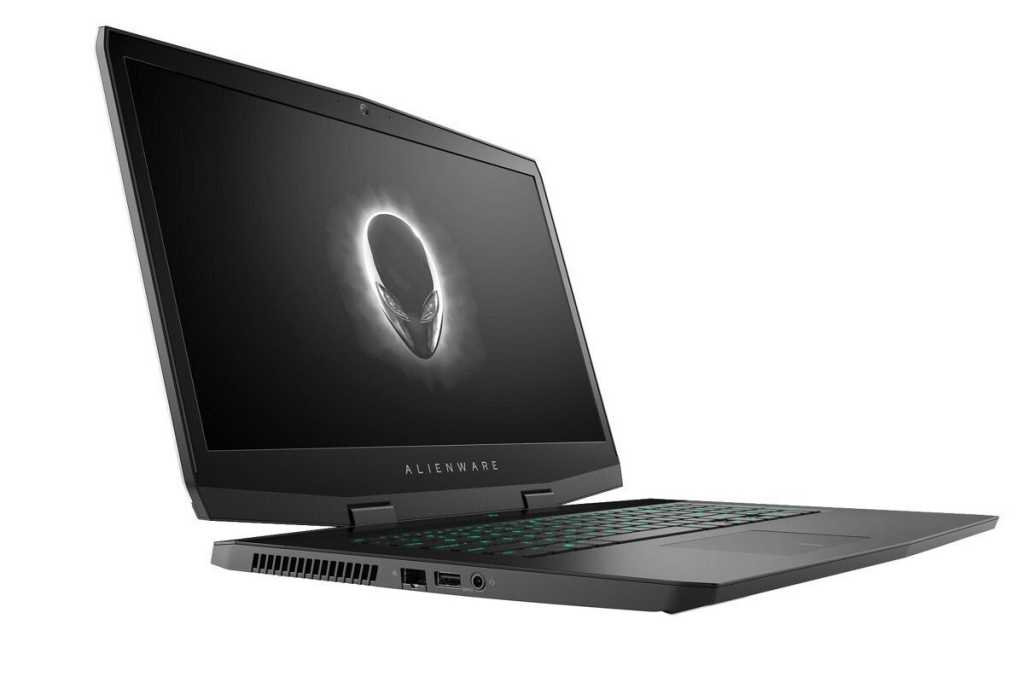 There’s a fantastic Dell Alienware gaming laptop available at a solid price today. Rakuten is selling an Alienware m17 for $1,200Remove non-product link with the coupon code DELL200. That’s $200 off the regular price and hundreds of dollars less than you’ll usually find laptops with a GeForce RTX 2060 selling for. To use the coupon you have to sign-up for a Rakuten account.

The Alienware m17 features a 17-inch 1080p display—hence the name. It only runs at 60Hz, and a higher refresh rate would be nicer with such a powerful graphics card in two. Still, that’s the only drawback we found with the specs of this machine.

In addition to the display, it’s rocking a 2.6GHz six core, twelve thread Core i7-9750H. It has 16GB of RAM, a 256GB M.2 SSD, and a 1TB hybrid hard drive. For graphics, it’s rocking Nvidia’s wonderful GeForce RTX 2060, which is more than potent enough to drive the 60Hz screen at full speed with every visual setting cranked to the max. This laptop should keep playing games at satisfying frame rates for a long, long while.

Nvidia’s GPU also supports real-time ray tracing capabilities. Ray tracing allows for more realistic behavior of light in games that support it. The end result is more vivid-looking scenes, and while it doesn’t sound like much, the difference can be dramatic.

The Alienware m17 packs two USB 3.1 Type-A slots, one USB SuperSpeed 3.1 Type-A port with charging support, HDMI 2.0 out, mini-DisplayPort out, Thunderbolt 3, and ethernet. There’s also an Alienware Graphics Amplifier Port if you ever want to use this with an external graphics card; however, with a GeForce RTX 2060 built-in you likely won’t feel the need for years.