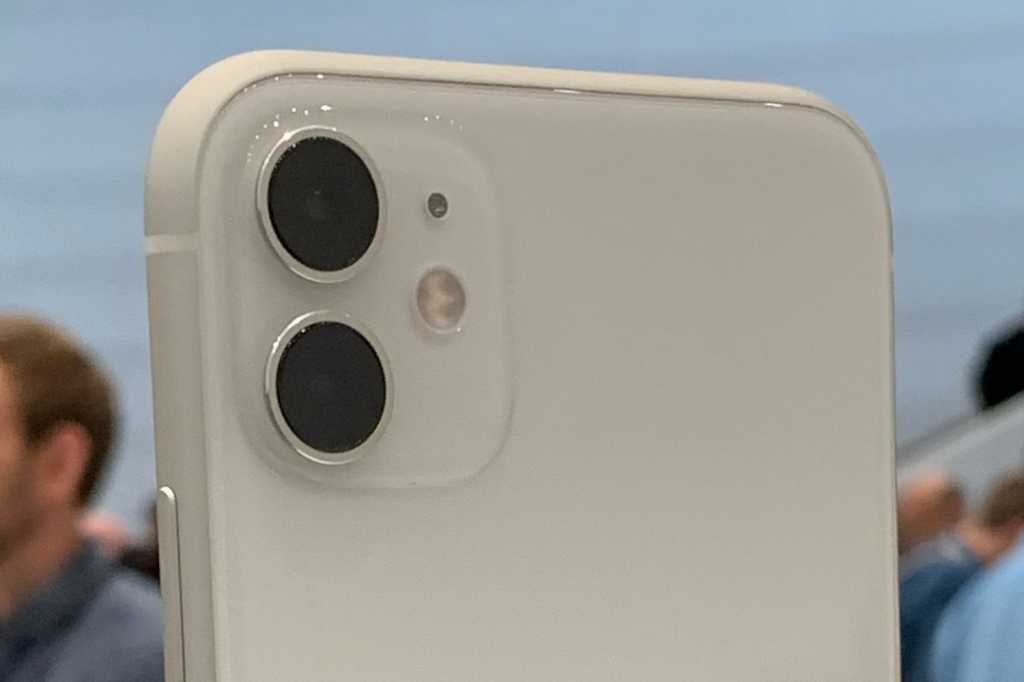 Now that Apple’s finally debuted Night mode for the iPhone 11, it’s time to compare it to the Android competition. It was just about a year ago when Google launched its innovative Night Sight mode to critical acclaim. With the ability to turn unusable low-light scenes into spectacular, backlit, frame-worthy photos, Night Sight was the prime example of just how far ahead Google was when it came to photography.

Since Night Sight’s launch, Samsung, OnePlus, Huawei, and LG have all developed low-light modes for their cameras. Keep reading as we take a close look at how Apple’s new low-light camera stacks up against the best Android has to offer.

While the iPhone bakes night mode into the camera like the other phones, the implementation is a little different. The Galaxy S10, Pixel 3 XL, and OnePlus all require swiping to a separate mode, but they can be used whenever you’d like. The iPhone’s Night mode, on the other hand, is available only when there is insufficient light. The option appears as a half-moon icon in the upper right corner next to the flash, and can be toggled off and on with a tap.

Night mode looks the same as any other mode on your phone’s camera app, but it handles shooting much differently. Because night mode bumps the exposure and slows down the shutter speed, the processing time is increased. So while you can tap the shutter and instantly take a regular photo, you’ll need a second or three to take a night photo. On the Pixel, you’ll see a countdown indicator in center of the screen that tells you to hold your phone still while it processes, while the S10 and OnePlus 6T merely tell you to hold still without telling you how long. They all take an extra second or two to optimize the image, which prevents you from taking another photo until it’s done.

The iPhone puts the countdown timer at the bottom of the screen so it doesn’t interfere with what you’re shooting. It also differs in the control you have over how slowly it shoots. The camera app tells you exactly how long the processing will be—generally one or two seconds, depending on the available light—so you know ahead of time how long you need to keep your hand still. It’s a mystery with the other phones. The iPhone process was also quicker than the rest of the pack on average because it optimizes as it processes, eliminating the extra step.

You can manually adjust the processing time up to 10 seconds to enhance the image further. Plus you can actually see what’s happening in your shot as it processes, a rarity for processing-heavy modes. None of the other night modes offers nearly as much transparency or control, and it shows how much thought and detail Apple has put into its system. Apple may be playing catchup, but Night mode doesn’t feel rushed or duplicative. It’s unique, intuitive, and even a little innovative, and people will enjoy using it more than they would the others here.

But how you shoot doesn’t mean nearly as much as what you shoot. I’m simply blown away by what Apple has accomplished with Night Mode on the iPhone 11. When I first tried Night Sight on the Pixel 3 last October, I couldn’t believe what Google was able to do with its AI and processing. In no uncertain terms, Apple’s Night Mode makes Night Sight look amateurish.

I tested the four cameras in various settings. The iPhone 11 consistently delivered sharp, detailed shots that didn’t look washed-out or unnatural. In a couple of my nighttime sky shots, it even captured a couple of stars that I could barely see with my eyes, which straight up blew my mind. It didn’t always win, but it was the most consistent (other than the OnePlus 6T, which was consistently the worst).

Apple’s behind-the-scenes AI also understands nuance. Even in shots where the cameras all performed well, the iPhone’s shots looked more natural and less exposed, due to the system’s ability to understand what’s being shot. Shadows and highlights remained even as the scene was brightened, and colors were as rich as they would be in full light. The iPhone consistently performed at least as well as Pixel, and it often trounced it.

Take the shot of the framed photograph above, taken in a room with very little light. The S10+ struggles mightily to make out shapes and colors. The Pixel 3 pulls out an impressive level of detail. But the iPhone 11’s shot looks like it was taken with the lights on. The texture of the frame is visible, the colors are sharp and accurate, and my reflection on the glass is captured as part of the scene. If you zoom in, you can even read some of the words.

In the carnival shots, you can also see Apple’s processing prowess in action. There’s some slight blurriness in the shots of moving rides, but the end result looks more like a stationary picture than a moving one. The Google Pixel actually gets the edge here, due to its excellent detail and the slight light trailing in the iPhone 11 photo. But when the same ride was stationary, the iPhone 11 was incredibly impressive, even managing to capture a star while enhancing the sky’s twilight hue.

Of course, Google’s Pixel 4 is right around the corner and will surely improve on Night Sight. But at the moment, Apple’s Night Mode is the one to beat. In one fell swoop, Apple went from the sidelines to stardom, and every other phone maker should take notice.