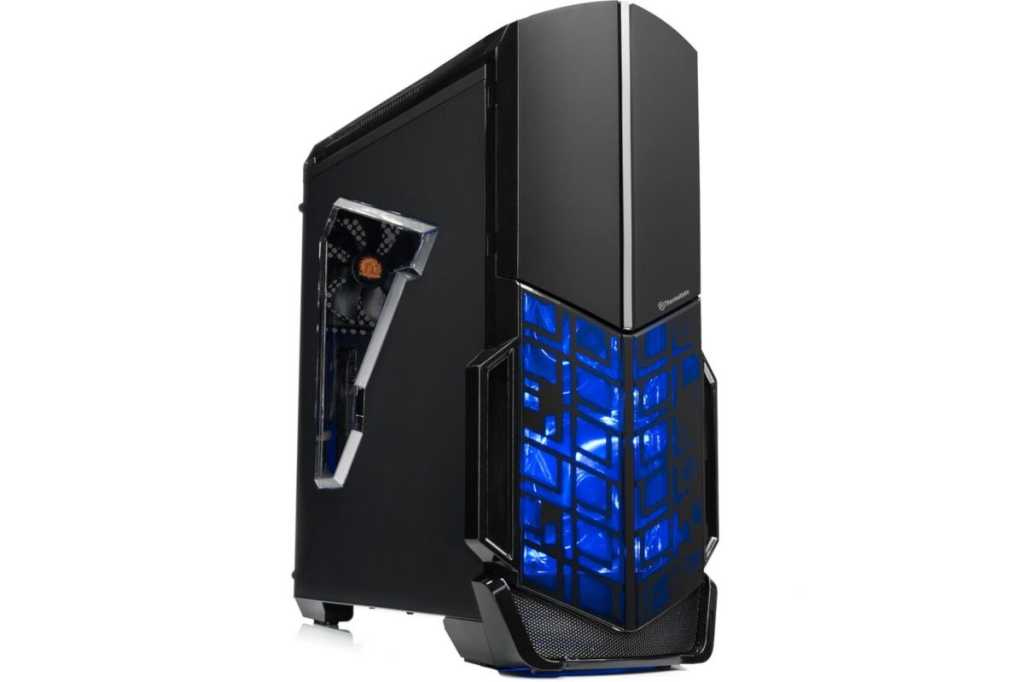 It may only be Monday, but it’s the perfect time to gear up for a gaming session next weekend with a brand new rig. Walmart is selling a solid mid-range 1080p AMD and Nvidia gaming desktop for $600Remove non-product link right now, $300 off its (overpriced) MSRP.

With this rig you can expect to see performance of 60 frames per second on AAA titles with graphics settings at medium to high depending on the game. You’ll probably get some Ultra settings on older or less strenuous games, too. It’s a great deal for the price.

Walmart’s listing doesn’t mention how much space there is for extra drives inside, but taking a look at the case specs there are four “hidden” or internal bays. If you’re thinking about adding an M.2 drive, you’ll want to make sure the unknown A320 motherboard model supports it before you buy. One downside of the A320 series? It doesn’t support overclocking. That means you’re limited to the Ryzen CPU’s out of the box performance, but fortunately, the Ryzen 5 2600 delivers plenty of bang for your buck even at stock speeds.