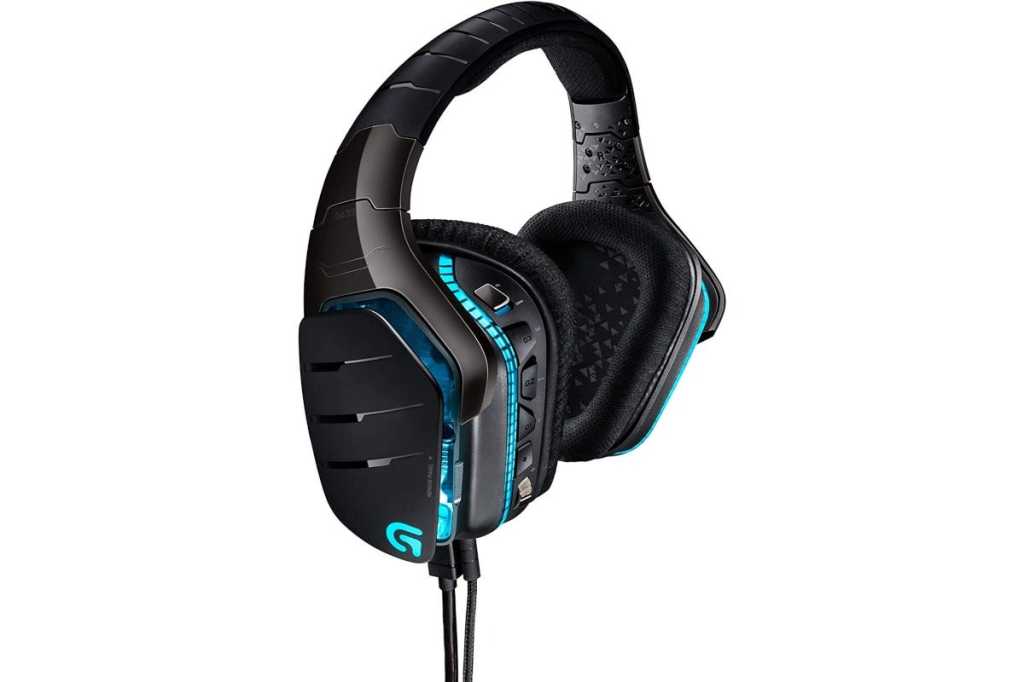 Time to saddle up for a ride into peripheral land. Amazon has a one-day sale on Logitech gaming and productivity goodiesRemove non-product link including keyboards, headphones, and speakers. Here are our top three picks from the sale.

First up is the Logitech G633 Artemis Spectrum headset for $50Remove non-product link, $100 off its list price and an all-time low. The headset features RGB lighting, 7.1 Dolby surround sound, onboard controls for volume, input, and other features. There’s also a built-in Mic, of course, and users can choose between USB and 3.5mm inputs or use them together on multiple devices at once. That’s a handy feature if you want to answer calls on your phone while you game.

Next there’s the Logitech K840 mechanical keyboard for $45Remove non-product link instead of $80, the lowest it’s been since last year. We haven’t reviewed this keyboard, but we aren’t fans of Logitech’s Romer-G mechanical switches. If you’re new to mechanical keyboards, however, it will likely be a vast improvement over what you’re used to. The keyboard is made of anodized aluminum.

Finally, there’s the Logitech MX Master 2S for $60Remove non-product link down from its $100 MSRP and, you guessed it, an all-time low. This is a great mouse, which we reviewed in February 2018, and really liked it for its ergonomics, and the Logitech Flow software is helpful if you need to use the mouse between two PCs at once.