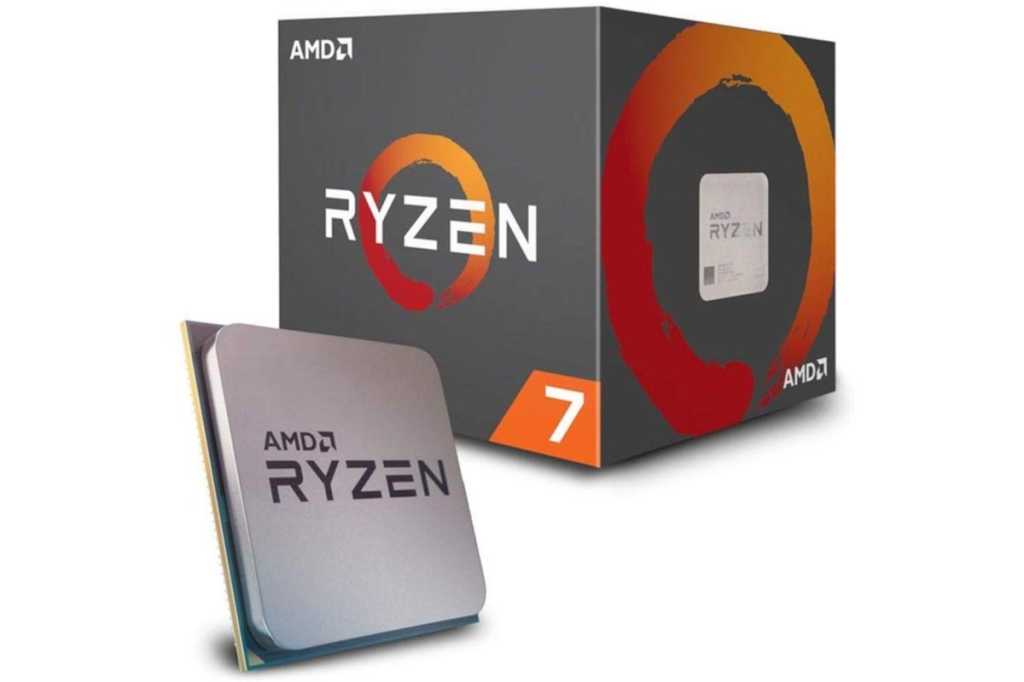 Building a new desktop PC? We’ve spotted a couple of great deals today on CPUs from both sides of the aisle, although you’ll need a graphics card to go along with them.

Now, the one thing to note about both these processors is that they lack integrated graphics cores. That means you’ll need a graphics card in addition to the CPU to make your PC build work.

If you’re not a fan of AMD or want something a little cheaper, the Core i5-9400F is a good choice. It boasts six cores, six threads, a base clock of 2.9GHz and a boost clock of 4.1GHz. It’s not quite as powerful as the Ryzen, but the Core i5-9400F is still a reliable processor for gaming and general use.

Just remember to pick up a graphics card to go along with either of these CPUs.