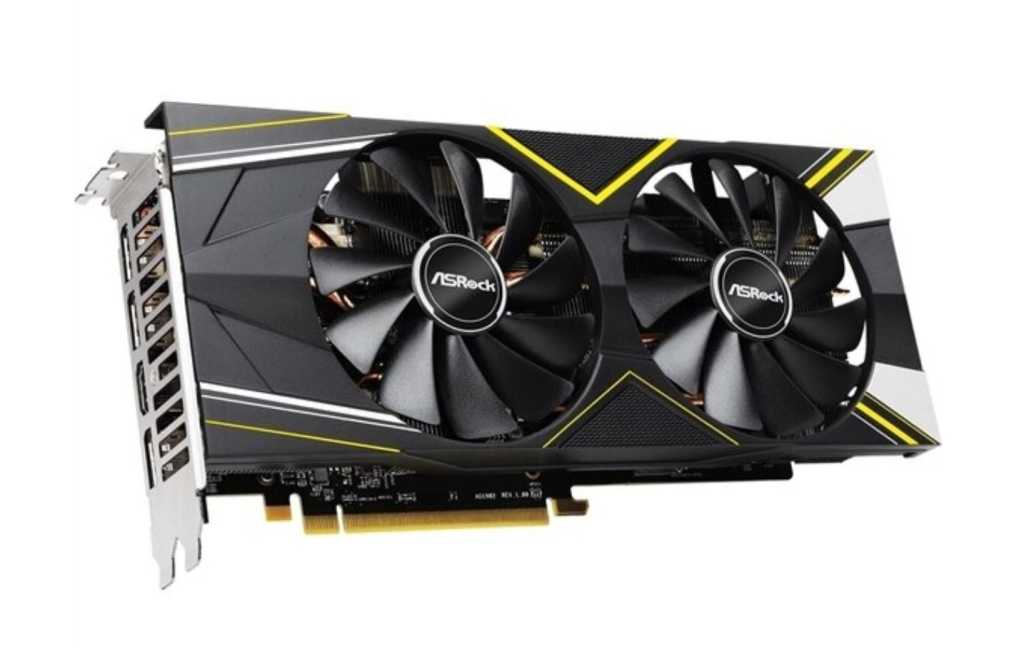 AMD’s new Radeon RX 5700 XT graphics cards kick ass for 1440p gaming, even on high refresh rate monitors. In other words, they’re not cheap. The ho-hum reference card sells for $400, with custom models often selling for about $40 more—when you can find them. They’re relatively new and sell out quick. But today, you can grab a custom-cooled, overclocked ASRock RX 5700 XT Challenger D for a mere $376 at RakutenRemove non-product link after applying the checkout code SAVE15, down from the usual $436. You’ll need a Rakuten account to use the code.

We haven’t reviewed this particular model, but we loved the reference Radeon RX 5700 XT, and this one’s custom spin can only be better. ASRock kitted out the card with dual axial fans over what appears to be a large heat sink studded with copper pipes, then applied a 40MHz or so overclock out of the box. All Radeon RX 5700 XT graphics cards come with 8GB of speedy GDDR6 memory and enough horsepower to scream through 1440p and 1080p gaming, even if your monitor goes beyond the standard 60Hz. For $24 less than the reference design, we feel safe saying you can’t go wrong.

Rakuten collects U.S. state sales tax, unlike many online retailers, so the price might be slightly higher if you live in a region that wants a cut. Nevertheless, this is a screaming hot deal on a screaming fast GPU—and if you’re interested, you’ll want to run screaming over to Rakuten pronto, because it’ll surely sell out soon.