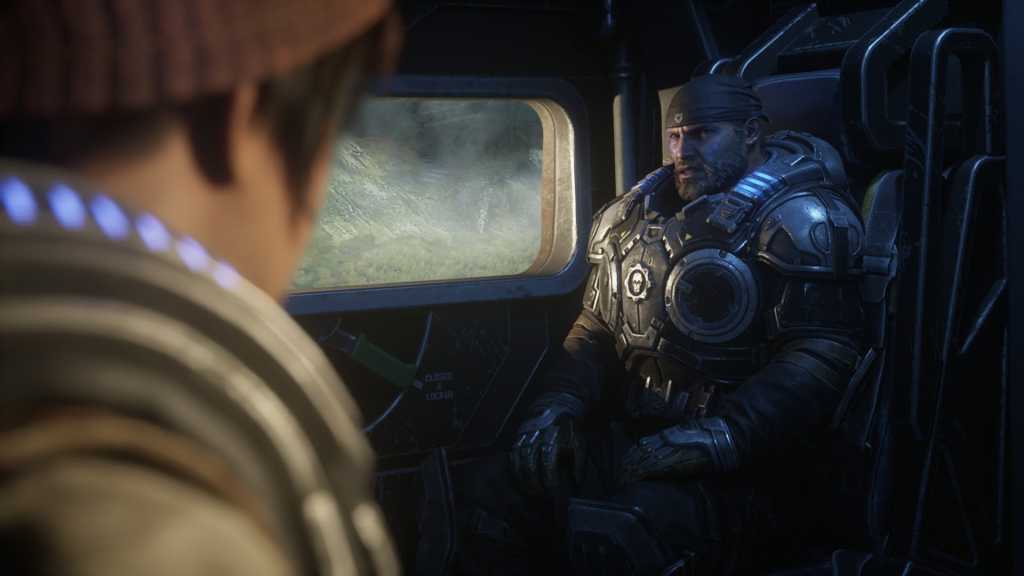 Google’s set to usher in video game streaming this year with Stadia, but Microsoft’s competing service Project xCloud isn’t far behind. During today’s Inside Xbox stream, Microsoft announced a public test of the service that kicks off in October. You can sign up here with your Microsoft account, if you’re interested.

It’s fairly similar to Google’s Stadia test last year, with Microsoft offering free access to games in exchange for participation. The difference of course is that Microsoft makes games, so where Stadia only offered access to Assassin’s Creed: Odyssey, the xCloud preview will include Microsoft’s Gears 5, Halo 5: Guardians, Killer Instinct, and Sea of Thieves for free.

Sea of Thieves seems relatively safe for a streaming service, but the rest of that list consists of two shooters and a fighting game. That’s a bold move on Microsoft’s part. Latency is the biggest hurdle for xCloud to overcome, and those genres are some of the least forgiving when it comes to masking input lag. For Microsoft to put Halo and Killer Instinct front and center? They’re clearly very confident. Maybe too confident.

We’ll know soon enough. I played Gears on a phone during E3, but I’m trying to reserve judgment on all these streaming services until I’ve tested them at home, on my real internet connection—or, better yet, at multiple homes on multiple connections.

It’s worth noting as well that the public test is only for mobile devices—and only Android devices running Android 6.0 or higher. Microsoft has hinted in the past that xCloud will eventually be able to stream games to PC and Xbox as well, but the current test is intended for phones and tablets, streaming over both WiFi and mobile from Microsoft Azure. Also, it’s limited to the United States, United Kingdom, and South Korea to start.

If you meet all those criteria? As I said, you’re welcome to sign up here. We’ll keep you updated when the test goes live, and hopefully have some thoughts on it soon. Given Microsoft’s status as a publisher and as a platform owner, I’m certainly more curious about xCloud’s future than I am Stadia.