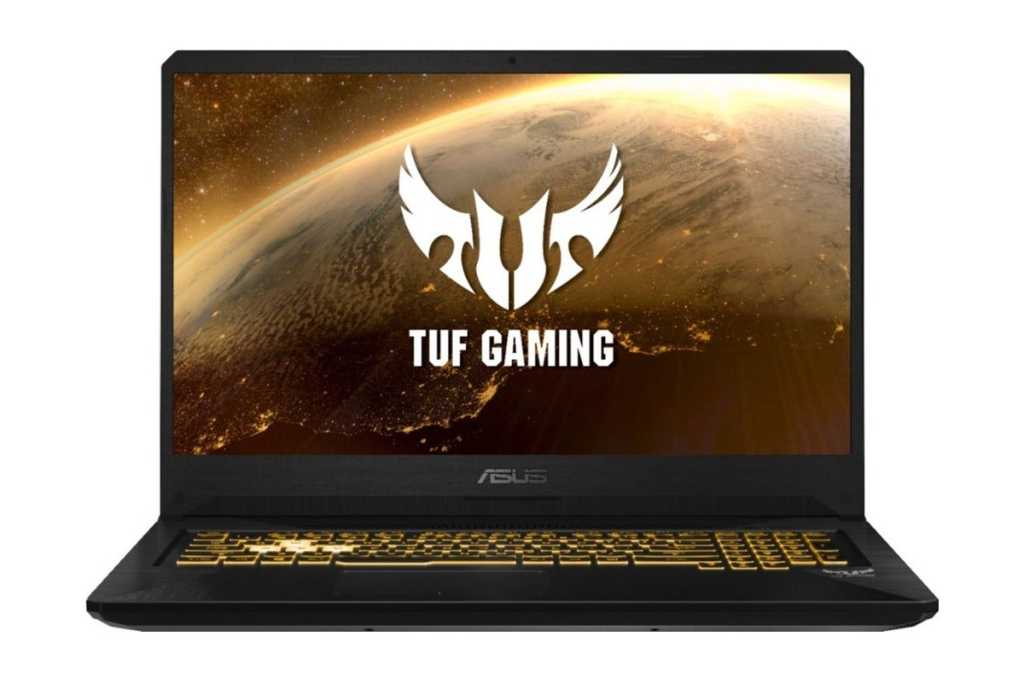 We loved Acer’s new GeForce GTX 1650-equipped 15-inch Nitro 5 gaming laptop, especially at its juicy $780 price point. That’s pretty cheap, but today’s deal goes even lower. Best Buy is selling a 17-inch Asus Tuf FX70DT gaming laptop for $650Remove non-product link loaded with very similar specs and some minor trade-offs. This Asus laptop itself usually sells for $1,000, but you need to be logged into a My Best Buy Member account to see the discount.

The Acer Nitro 5, by comparison, has a Core i5-9300H, a 1TB hard drive, and a 128GB SSD boot drive. The GPU and amount of RAM is the same. The CPUs are also pretty comparable, with identical core/thread counts a very small difference in clock speeds.

As long as you don’t mind the AMD processor and less storage, the Asus is a fantastic deal. You also get a larger 1080p display with today’s deal.

This laptop should excel in productivity tasks, and you can expect to play most AAA games on medium graphics settings to get a consistent experience. The entry-level GeForce GTX 1650 is the weakest part of this set up, but for just $650 this is a killer deal for anyone on a budget. You don’t find gaming laptops going so cheap very often.