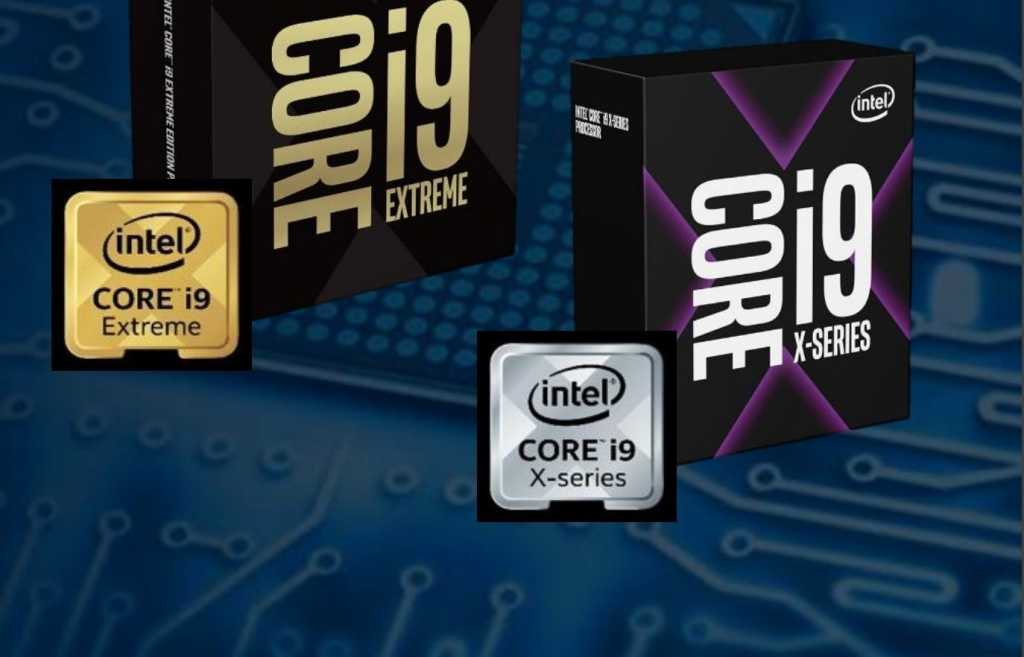 Two years after Intel launched its ultra-high-end “Skylake-X” X-series gaming processors at stratospheric prices (brother, can you spare $1,999?), the company has announced the next-gen “Cascade-X” chips at more affordable prices—if by “affordable,” you mean the price of an Apple iPhone 11 Pro.

Intel says its new Cascade Lake-X processors will go on sale in November, after originally promising the Cascade Lake-X chips in October. That’s the same month AMD plans to launch its new Threadripper chips, incidentally. We still don’t know how much the new Threadripper chips will cost—or whether AMD will respond to Intel’s moves with its own price cuts—but it’s clear that competition is beginning to help lower prices at the high end of the PC market.

Intel is touting its new X-series chips as the ultimate creator’s platform for freelancers and enthusiasts, with features that wander into 10th-gen territory: Wi-Fi AX200 or (Gig+) support, Intel’s Deep Learning (DLBoost) instructions for AI; Thunderbolt 3 support, and Optane 905P SSD support. All of the new processors will have 48 PCI Express lanes off the processor, and a total of 72 when the chipset is included, according to Frank Soqui, a vice president of the Client Computing Group.

But remember how Intel had to explain the 10th-gen numbering scheme that was associated with Ice Lake, then again with Comet Lake? Here’s yet another twist: The Cascade Lake-X chips use the 10th-gen, 5-digit numbering scheme of Comet Lake, yet they’re not 10th-generation Core chips. In fact, there’s no “generation” attached to the X series chips at all, according to an Intel spokeswoman. (Intel’s X-series page previously included generational listings, which Intel now says is a mistake.) In other words, for the X-series chips, the model numbers don’t mean much. Okay!

The X-series chips provide an intriguing mixture of performance and core options. All of them provide several turbo configurations: a Turbo Boost 2.0 speed, for the turbo boost options for any core; the Turbo Boost 3.0 frequency, for the turbo boost speed of a favored core; and an all-core turbo speed, for the turbo speeds at which every core will hit under a sustained multithreaded load, such as Maxon’s image-rendering tool. Intel introduced Turbo Boost Max Technology 3.0 as part of Cascade Lake-X, which picks out a “favored” core that Intel knows, via testing, that is optimized for higher clock speeds. It’s this clock speed that the chip will hit if the situation demands it.

The new Cascade Lake-X chips are all unlocked, and all are rated at 165W of power. In general, the fewer number of cores you buy, the higher the clock speed Intel provides. (Again, these will be available in November.) Here they are:

The new X-series chips will be tunable using Intel’s Performance Maximizer, which the company began showing off at Computex. Though Performance Maximizer reproduces some of the same features other tuning utilities do, it’s a “one-button” tool to overclock the processor.

We still won’t know the actual performance of the X-series parts until we test them, but Intel’s claiming that the X-series cores at 7 percent faster than the Skylake-X generation in 3D rendering (14 percent faster than a 3-year-old PC) and twice as fast as the previous generation on inferencing, measured in images per second. Keep in mind that this is all accelerated by Intel’s DLBoost technology, which wasn’t there three years ago.