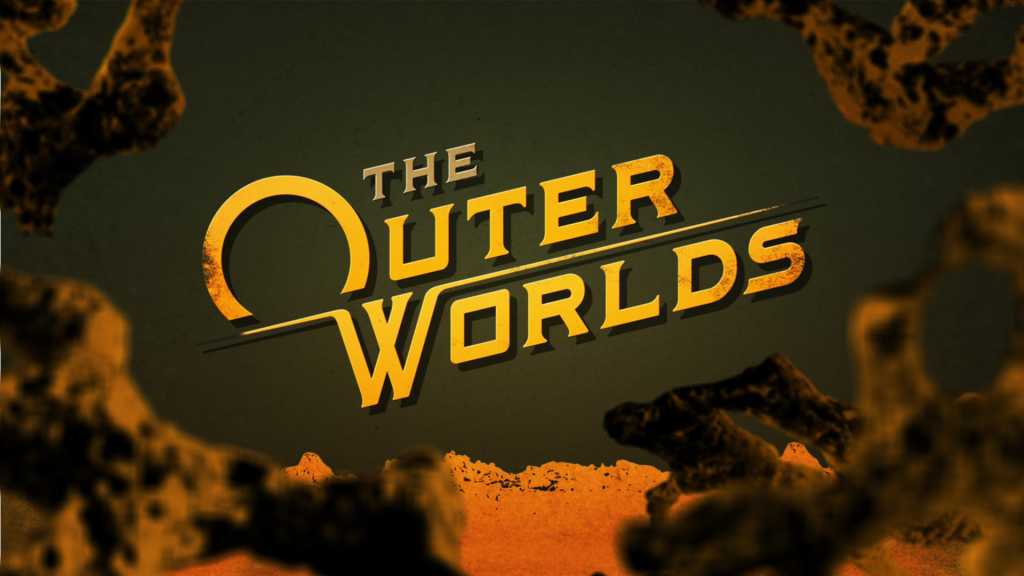 Finish up your September games because October arrives next week and it is packed. Like, day one we have a Destiny 2 expansion. That’s a hell of a way to kick off a month, with Call of Duty: Modern Warfare, The Outer Worlds, Disco Elysium, and more waiting in the wings.

You’ll find trailers for some of those October games below, plus details on Focus’s latest drama with Frogwares, new Game Pass additions, and of course another instance of Fallout 76 merchandise gone wrong.

While it’s hard to top last week’s Batman giveaway, Epic’s got two new freebies for your library. This week the “adult” offering is Metro 2033 Redux, which is as good an excuse as any to get into the Metro series if you haven’t yet. The other game is Everything, which lets you inhabit any object or animal in the game from the tiniest photon to the largest star. It’s quite an experience.

Neither to your liking? Next week we’re (temporarily, I assume) back to one free game: The bite-sized adventure Minit.

More temporary but still free, you could spend this weekend playing the Ghost Recon: Breakpoint open beta, or “beta” given the full game releases next Friday, October 4. Pop open Uplay and it’ll point you in the right direction. Looks like five story missions and a taste of competitive multiplayer are in store for this final test weekend.

Destiny 2‘s Shadowkeep expansion releases next Tuesday, at which point the game will also disappear from Battle.net and leap to Steam. If you haven’t migrated your account yet, do it now. You have like, two more days. And if you’ve already migrated? Feel free to sit back and admire the new launch trailer. I’m pretty excited to see what’s in store next week.

Rage 2 put out its first expansion this week. Titled Rise of the Ghosts, the grim first half of this trailer at least seems more in line with the actual tone of Rage 2‘s story than the goofy pre-release marketing. Can’t say I’m looking to revisit Rage 2 anytime soon, and “Huge New Region To Explore” is exactly the wrong way to try and sway me, but if you bought the Deluxe Edition then you already have the expansion. Otherwise you’ll need to…buy…1500 “Rage 2 Coins” through Steam and then purchase the DLC in-game? Bizarre.

Both Sony and Microsoft held Nintendo Direct-style shows this week, but the only bit of Sony’s that concerns us here is a new story trailer for the upcoming Call of Duty: Modern Warfare reboot. It’s looking pretty damn cinematic, and after a year’s break it’s nice to have a proper Call of Duty thrill ride to blow through again. I loved what little I played of last weekend’s multiplayer beta too. Maybe…maybe this reboot wasn’t such a bad idea.

As for Microsoft’s Inside Xbox show, aside from some brief Project xCloud details the most exciting news was the addition of four new games to the PC version of Game Pass: Dirt Rally 2.0, Saints Row IV, Bad North, and—best of all—Cities: Skylines. I’m not sure how mod support or the expansions are handled with the Windows 10 Store version, which might put a damper on the fun, but even the base version of Skylines is one hell of a city builder.

There’s also some Outer Worlds footage around the 42 minute mark, and Afterparty at 1 hour and 11 minutes.

This week’s sleazy publisher news comes via Focus, or rather via Focus’s estranged ex-bestie Frogwares. Before making the recent Sinking City, Frogwares was known for making Sherlock Holmes games under Focus’s purview. A contentious break-up seems to have occurred behind the scenes after 2016’s Sherlock Holmes: The Devil’s Daughter though, and this week Frogwares alleged that Focus is letting its games expire off digital storefronts rather than transfer the licenses back.

Frogwares is able to work around this in some cases by making new store listings. Other titles might be lost entirely though. There’s an ominous “Fate of Sherlock Holmes: Crimes and Punishments still unsure” note at the top of Frogwares’s statement, which is a shame as that’s probably the high-point of the series. Hopefully this drama gets sorted soon.

Just when you thought the Fallout 76 merchandise mess was over, it continues. This latest development’s not on Bethesda per se, but it’s still Fallout related. It seems that GameStop sold a red-and-white T-51b helmet earlier this year that’s now being recalled (spotted by Reddit user UrbanPlannerGuy) because “Mold can be present on the fabric insert inside the helmet, posing a risk of respiratory or other infections in individuals with compromised immune systems, damaged lungs, or an allergy to mold.”

Again, not Bethesda’s fault. The helmet was manufactured by a company called Chronicle. But uh, it sure has been a rough year for Fallout fans.