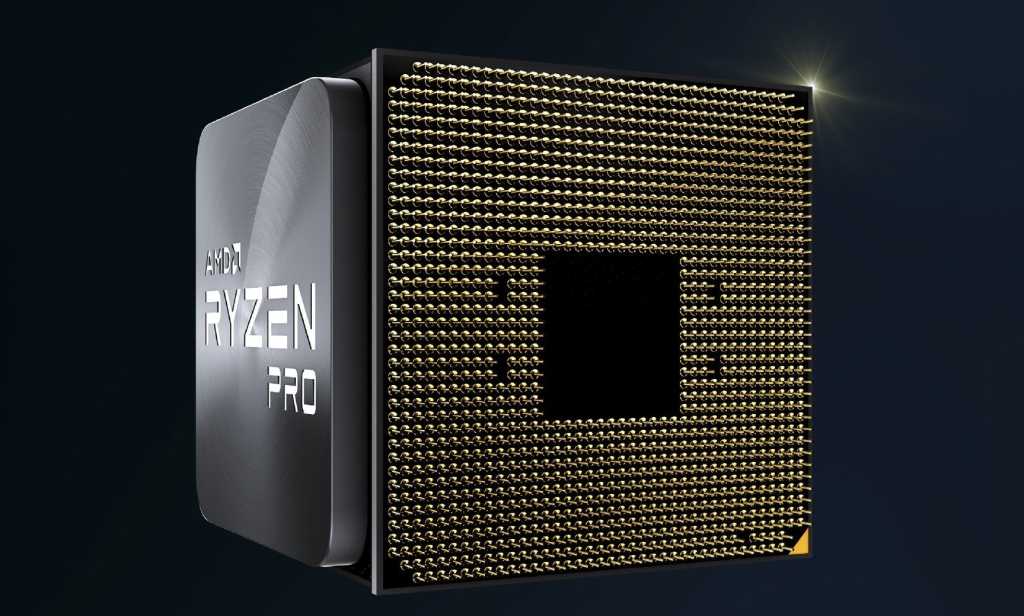 As corporate-focused CPUS, the chips feature AMD’s security suite, including AMD Secure Boot and AMD-V. All of the chips also support AMD’s Memory Guard, which encrypts memory in real time to prevent advanced exploits and steal data directly from memory. This last feature, AMD pointed out, is not supported by Intel.

You might notice the lack of integrated graphics, a feature popular on most corporate machines (which typically forego discrete graphics). AMD has an answer for that: Ryzen Pro APUs with Vega graphics integrated. Two of the new Ryzen Pro G-series chips are rated at a 65-watt TDP, while the GE-series is rated at a cool 35-watt TDP. Despite their 3000-level model numbers, these APUs are still based on a 12nm process, instead of the company’s newest 7nm cores.