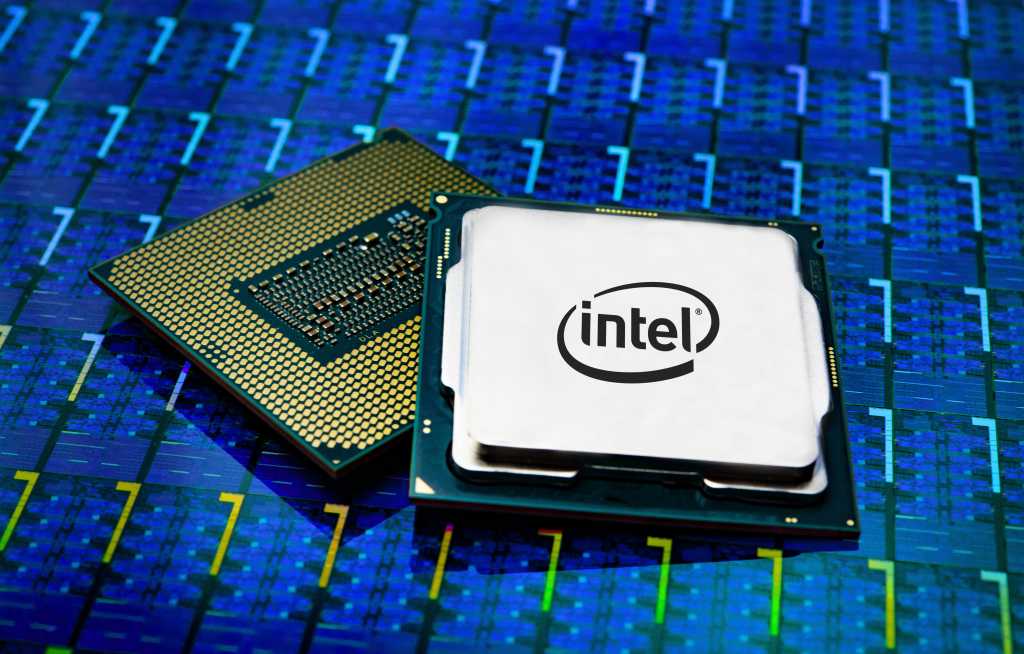 Competition appears to be forcing Intel’s prices down in the high-end gaming space. After launching its significantly cheaper Core X-series processors last week, on Monday Intel sliced up to 20 percent off of its 9th-gen “F” parts.

At the time, the thought was that these “F” chips, which lack an integrated GPU, would serve as a safety valve of sorts for those who couldn’t find a 9th-gen Core chip. But Intel also pitched them as gaming-optimized processors for those who knew that they’d be pairing them with a dedicated GPU, anyway. Intel’s 9th-gen products are based on the Coffee Lake architecture.

In any case, Intel’s decided to make the new processor pricing more “rational,” in the words of Frank Soqui, a vice president of the Client Computing Group. (Recall that these 9th-gen processors were originally priced almost exactly the same as Intel’s chips with integrated GPUs.) The discounts are mostly in the single digits, but Intel has cut the low-end prices by as much as 21 percent.

Here’s a summary of the new pricing changes, below:

“Our main theme is to supply all the performance that customers are demanding—and even that won’t be enough,” Soqui said.

For that, Intel has turned to an additional new workstation product line, the Xeon W-22xx series chips.

A Xeon-based workstation won’t directly overlap with a Core PC, with differences in the socket and motherboard, memory types, and demands for security and manageability that Intel’s vPro technology meets. But Intel has priced the Xeon W-2200 close enough to a Core to eliminate most of the pricing differences that exist between the two families today.

“We’re making it easier for IT decisionmakers in the line of business, as well as …the engineers and the developers, to go advocate for and say I need a little bit more performance,” Soqui said.

Here are the prices of the new Xeons: