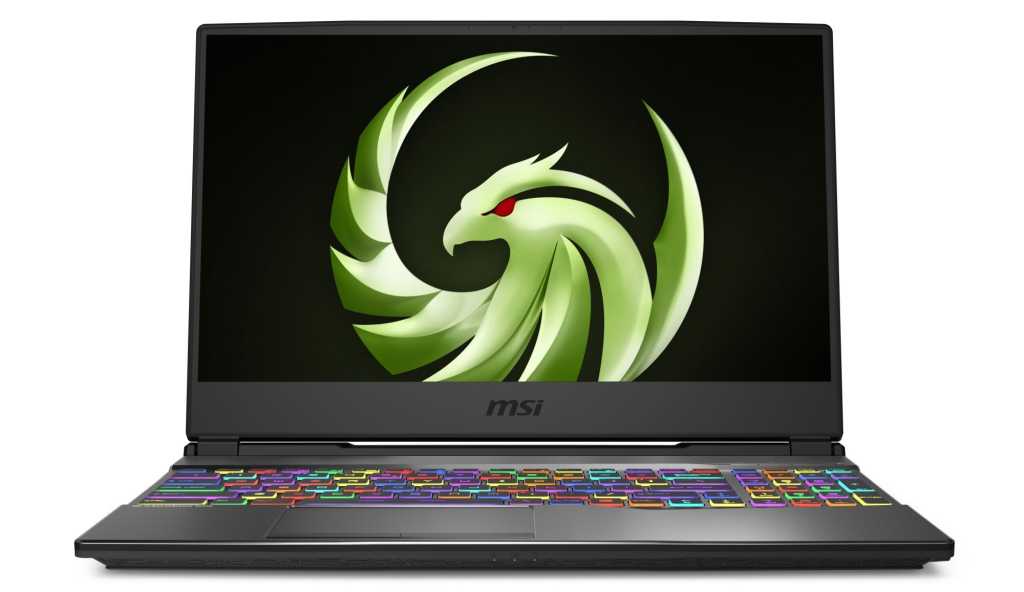 The Alpha 15 packs Radeon RX 5500 graphics, obviously, along with the Ryzen 7 3750H processor and a blazing-fast 15.6-inch 144Hz FreeSync panel for stutter-free, buttery-smooth mobile gaming. Better yet, this notebook clocks in at a very attractive price, costing just $999 for a version with 8GB of RAM, or $1099 for a 16GB model.

That’s pretty aggressive considering that laptops packing Nvidia’s GeForce GTX 1650 graphics can sometimes sell for around the same price, and AMD claims that the mobile Radeon RX 5500 is considerably faster than its rival. No independent testers have verified the claim yet, however.

Here’s the full spec sheet for the MSI Alpha 15:

MSI says that its “Dynaudio Giant Speaker” was built for gaming, boasting a chamber five times larger than traditional laptops. “Taking up almost a quarter of the chassis, the speaker system pumps out impressive surround sound at higher volumes and with better clarity without sacrificing bass,” the company’s press release claims.

While we’ve yet to see how the Radeon RX 5500 performs in the real world, landing a laptop win like this out of the gate is a huge deal for AMD. Radeon GPUs and Ryzen CPUs are on the upswing but still a rarity in the mobile world, where Intel chips and Nvidia GPUs dominate. Between this and the Ryzen-powered Microsoft Surface Laptop, it’s been a hell of a month for AMD, and we’re only seven days in.

Look for the MSI Alpha 15 to land on store shelves in mid-to-late October. As part of AMD’s Raise the Game promotion, buyers will receive a free copy of either Ghost Recon Breakpoint or Borderlands 3 with their purchase. We recommend picking the latter.