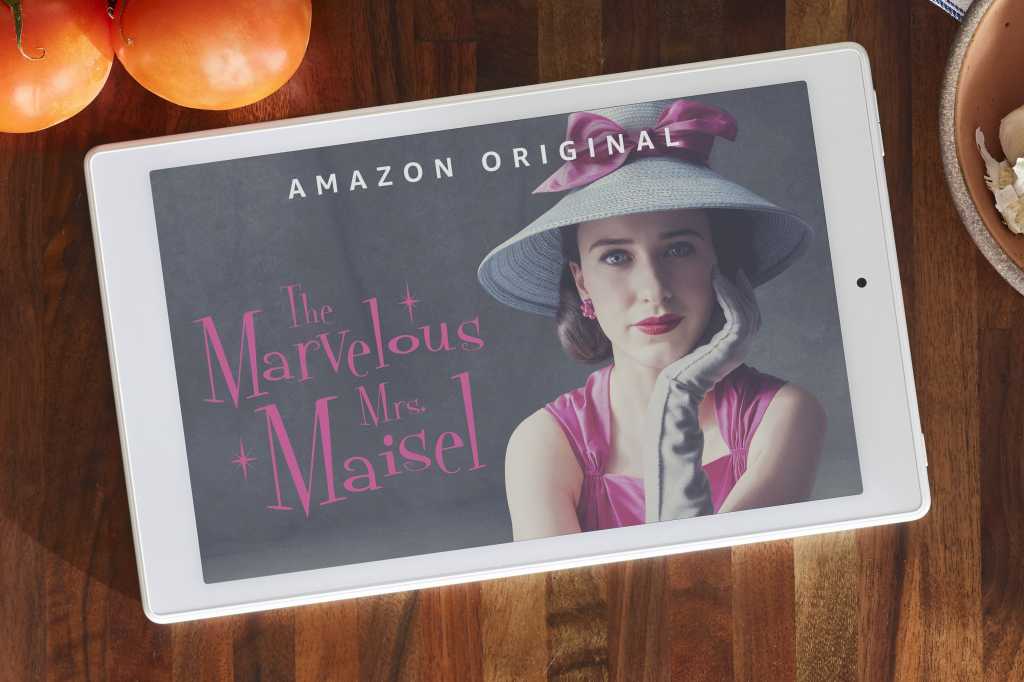 After launching 16 new devices at its blowout Echo event last month, Amazon has one more thing to show off before its holiday push. On Monday, it rolled out a new version of its Fire HD 10 tablet, and it has a surprise in tow: a USB-C port.

That might not seem like a big deal in 2019, but it’s something of a milestone for Amazon. All of its other tablets and readers rely on the finicky and antiquated micro USB. The new port brings Amazon’s biggest tablet in line with fast-charging smartphones, laptops, and tablets, and for most people will eliminate the need to carry around two chargers.

As far as the rest of the specs, the new tablet is only slightly improved over the old model. It has the same form factor and 10.1-inch widescreen Full HD 1080p display (1920 x 1200), along with 32GB or 64GB of storage, support for hands-free Alexa, and Dolby Atmos sound. Among the changes are:

Unfortunately, the Fire HD 10 still has the same lame 2MP front and rear HD cameras, though Amazon probably assumes you won’t be taking many picture with your 10-inch tablet. Still, it wouldn’t hurt to bump the quality, especially since the sixth generation of the tablet featured a 5MP lens.

The best part of the Fire HD 10 remains unchanged, however: its price. Amazon is still selling its big-screened tablet for $150 (32GB) or $190 (64GB), more than half as much as Apple’s 10.2-inch iPad, while the kids version, which includes a year of Amazon FreeTime Unlimited, a kid-proof case with a new adjustable stand in blue, pink or purple, and a 2-year worry-free guarantee, costs $200.

You can pre-order the new tablet beginning today for delivery October 30Remove non-product link. All pre-orders receive a free copy of the Minecraft app (a $6.99 value).