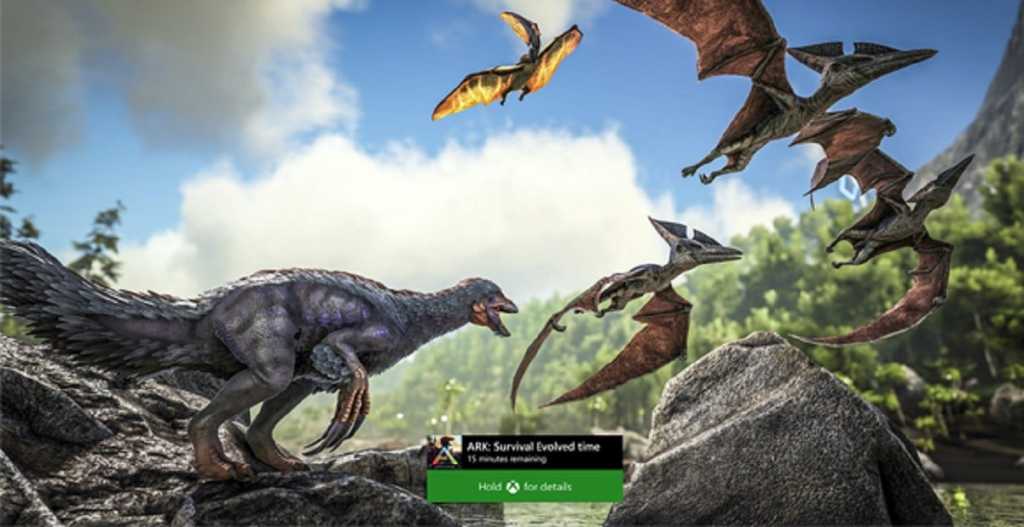 Although Microsoft rolled its new “app and game limits” feature out as part of the October 2019 Xbox Update, the new limits can be applied to both the PC and the console. They’re accessible via the existing family settings associated with your Microsoft account.

Specifically, Microsoft now allows parents to specify times that their kids can play games—from 9 a.m. to 5 p.m. on weekends, say—as well as the total time that they can play the game. Each option can be configured for a specific game, such as Roblox, for example. Previously, parents were simply allowed to specify a chunk of time—two hours, possibly—during which their kids could be online.

Overall screen time can also be set for the Xbox One and Windows PCs, and even Android, though the phone will require Microsoft Launcher to be installed.

While the limits can be placed on individual apps—even such apps as Outlook or Edge—they do not place limits on which sites a child can browse to. That’s done separately, via the existing family settings. The Content restrictions tab can be used to block websites that Microsoft considers “too mature” on Microsoft Edge, and block the use of other browsers so that kids can’t get around it. Apps can also be restricted by a parent’s choice.

Parents can set up the permissions to send them weekly reports, measuring how much time was spent on apps, games, and websites.