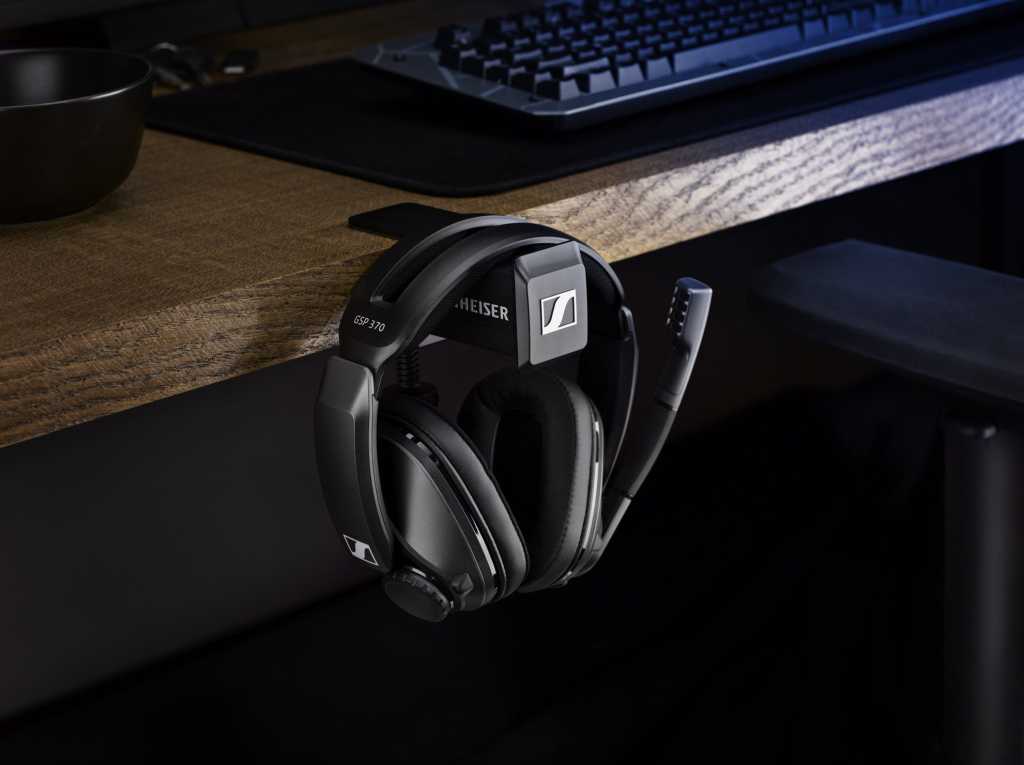 Battery life remains one of the key shortcomings for most wireless headsets. Nothing is more frustrating than donning your device and realizing you forgot to charge it the night before, waiting for the low-battery beeps to kick in. Companies have taken various stabs at combating the dreaded dead headset these past few years. Astro built a little charging display stand for its 2016 A50 refresh. SteelSeries provides backup batteries for the Arctis Pro Wireless.

But what if you just made the battery last a long time? Like, a really long time. That’s what Sennheiser opted for with the new GSP 370 gaming headset, which boasts a 100-hour battery life. Sennheiser’s press release calls it “unprecedented,” and…yeah, I’m inclined to agree. Headsets have gotten better lately, but HyperX’s Cloud Flight is considered top-tier with a comparatively blink-and-you-miss-it 30-hour lifespan. 100 hours is unheard of.

How’d Sennheiser do it? I’m not sure. Obviously there are no blinking LEDs or anything on the GSP 370, which helps. Still, I assumed at first that Sennheiser must’ve crammed a massive battery inside. The drawback to that plan, and the reason it’s not as simple a solution as it sounds? Batteries add a lot of weight—so imagine my surprise when the GSP 370 weighed in at 0.6 pounds, or less than the aforementioned Astro A50s. That’s precious little information to go on, but indicates the GSP 370’s likely using a standard-size battery and wringing gains from efficiency instead.

It’s something for us to dig into when we review the GSP 370, because I’ve gotta know. Do the battery claims hold up? If so, how did they pull it off? And hey, battery life isn’t everything—maybe the GSP 370s are uncomfortable or sound mediocre.

But assuming Sennheiser hasn’t completely botched what it’s most known for, a.k.a. designing headphones, the GSP 370 could finally alleviate overnight charging anxiety. Retailing for $200, you’ll pay for the privilege of a 100-hour battery—though with most mainstream competitors in the $150 range, $50 seems like a small premium for some peace of mind. We’ll let you know when we’ve done further testing.