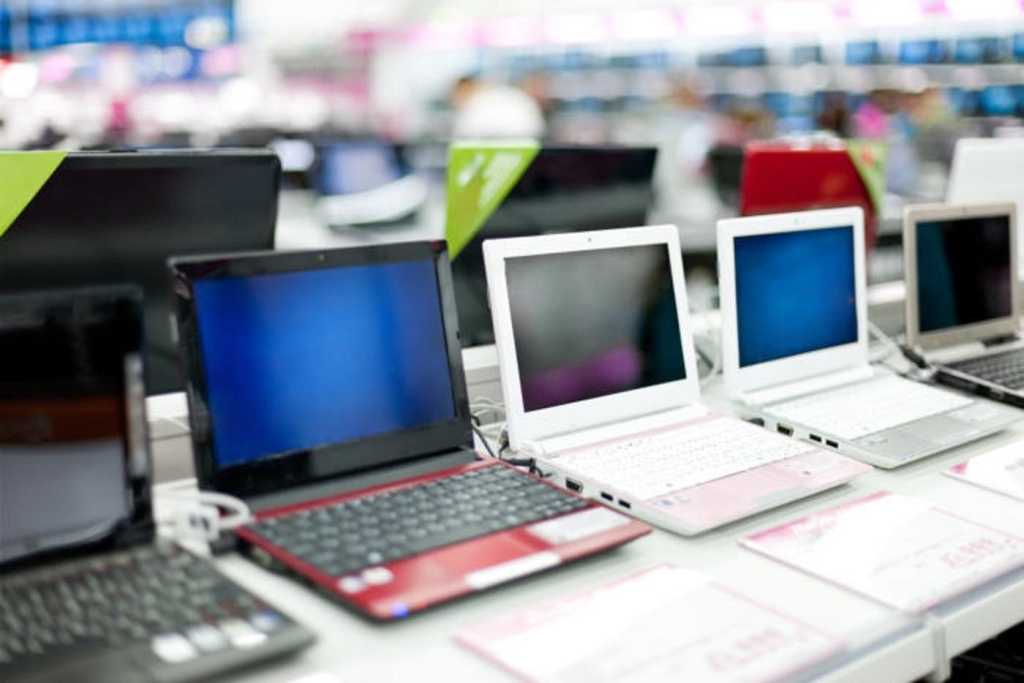 The PC market grew in the third quarter of 2019 year over year, largely due to looming tariffs and the end of the road for Windows 7.

Gartner analyst Mikako Kitagawa said the Windows 10 refresh cycle contributed most to the uptick in PC sales, though that varied by region worldwide. IDC attributed demand in the commercial segment to the growth, motivated by looming trade tensions between the United States and China. Gartner disagreed that the trade war had any influence, however, and also said the Intel CPU shortage, which was a worry earlier in the year, had no meaningful effect.

“The Windows 10 refresh cycle continued to be the primary driver for growth across all regions, although the magnitude of the impact varied according to local market conditions and the stage of the refresh cycle,” Kitagawa said.

Both IDC and Gartner highlighted the end of life for Windows 7, which officially ends support in January 2020. IDC predicted the demand should accelerate. “With January 14, 2020 drawing nigh, the commercial market should be able to digest the extra inventory over the next several quarters,” Linn Huang, vice president for Devices and Displays research at IDC, said in a statement. “Supply constraints may loom in subsequent quarters, so excess may not be a bad position for channel inventory through the remainder of the year.”

Worldwide, the top three PC vendors (Lenovo, at 24.7 percent; HP, at 22.4 percent; and Dell, now at 16.6 percent of the market) all experienced strong growth, widening their lead over smaller vendors, Gartner reported. IDC said that Lenovo, HP and Dell have market shares of 24.6 percent, 23.8 percent, and 17.1 percent, respectively.

Apple experienced a poor quarter, declined 3.7 percent worldwide, according to Gartner, and 6.1 percent according to IDC.

In the U.S., the top three PC vendors differ. HP, Dell, and then Lenovo make up the top three, with Gartner reporting their market share at 29.6 percent, 26.7 percent, and 15.0 percent respectively. Both HP and Dell declined. Apple is fourth in the U.S. PC market, with a 4.1 percent share, with Microsoft fifth at 3.2 percent of the market.