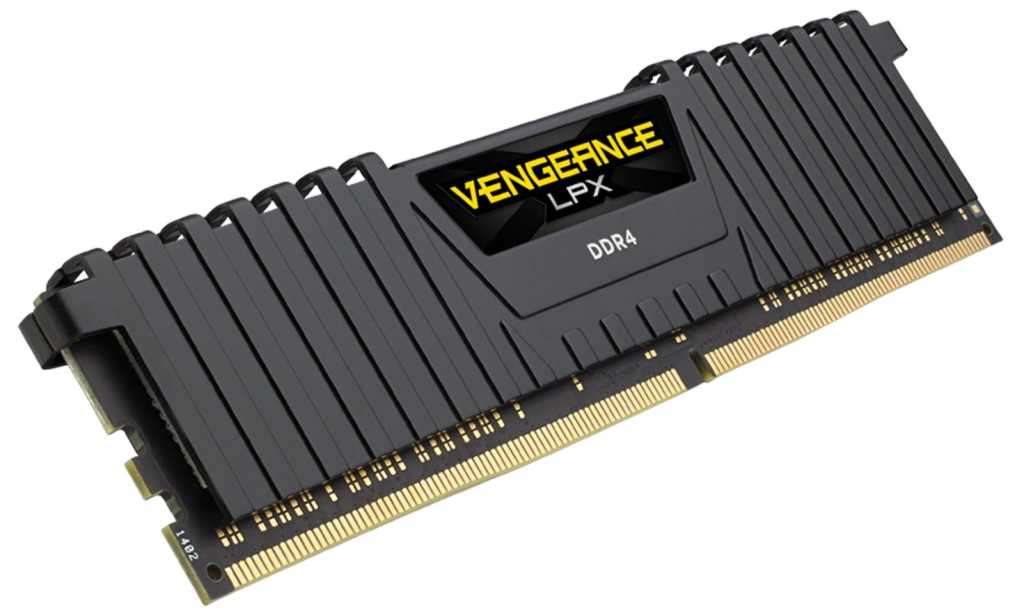 It’s a killer time for PC memory enthusiasts. A pair of recent RAM releases should bring a smile to your face regardless of whether you’re into ultra-fast memory speeds or kits with massive capacity.

On Thursday, Corsair became the first memory vendor to commercially ship DDR4 RAM that can break the 5GHz barrier on Ryzen 3000-based systems. The company’s 16GB Vengeance LPX kit, a pair of 8GB modules, are based on Micron dies and can hit 5GHz with a CAS Latency timing of 18 at 1.5 volts.

If you’re shrugging because you’ve already seen people hit memory clock speeds over 5.7GHz, remember that most of memory overclocking records are performed with exotic cooling. Corsair’s announcement of a commercial product can be bought and essentially guaranteed to hit such sky-high clock and memory timings is another matter. That blistering performance doesn’t come cheap, though, as Corsair charges $1,225 for its 5GHz Vengeance LPX memory kitRemove non-product link.

That doesn’t mean you can’t hit 5GHz on other boards or CPUs, but Corsair has likely only so far validated the speeds on this specific hardware, so it’s probably not going to guarantee it otherwise.

How about 256GB of RAM instead?

If hitting 5GHz memory clocks doesn’t float your boat, G.Skill’s other feat might get your RAM motor started: A massive 256GB kit of RAM.

This week, G.Skill announced that it will sell 32GB DDR4 modules and had validated up to 256GB on an Intel-based X299 Asus Rampage VI Extreme Encore motherboard and Core i9-9820X CPU. G.Skill said a fully-loaded, eight DIMM  Trident Z Royal setup can hit JEDEC-spec DDR4/3200 speeds at a CAS latency of 16 at 1.35 volts. That’s far shy of 5GHz clock speeds, but actually very typical limits from running a fully-loaded memory bus. G.Skill said if you want to play it safer with memory voltage, you can crank it back to 1.2 volts and run eight 32GB modules at DDR4/2666 with a CAS latency of 19.

Those who seek higher clocks will have to sacrifice on capacity though.

G.Skill said if you opt to go with a mere four memory modules or 128GB of DDR4 Trident Z Royal in the same Asus Rampage VI Extreme Encore and Core i9-9820X you can push it to DDR4/4000 with a CAS latency of 18.

Not everyone runs quad-channel X299 HEDT motherboards thoug,h so if you’re wondering what it might mean for the common nerd’s dual-channel rig, G.Skill also announced the Trident Z Neo will hit 128GB in dual-channel mode at a clock of 3600 and CAS latency of 18 and 1.4 volts.