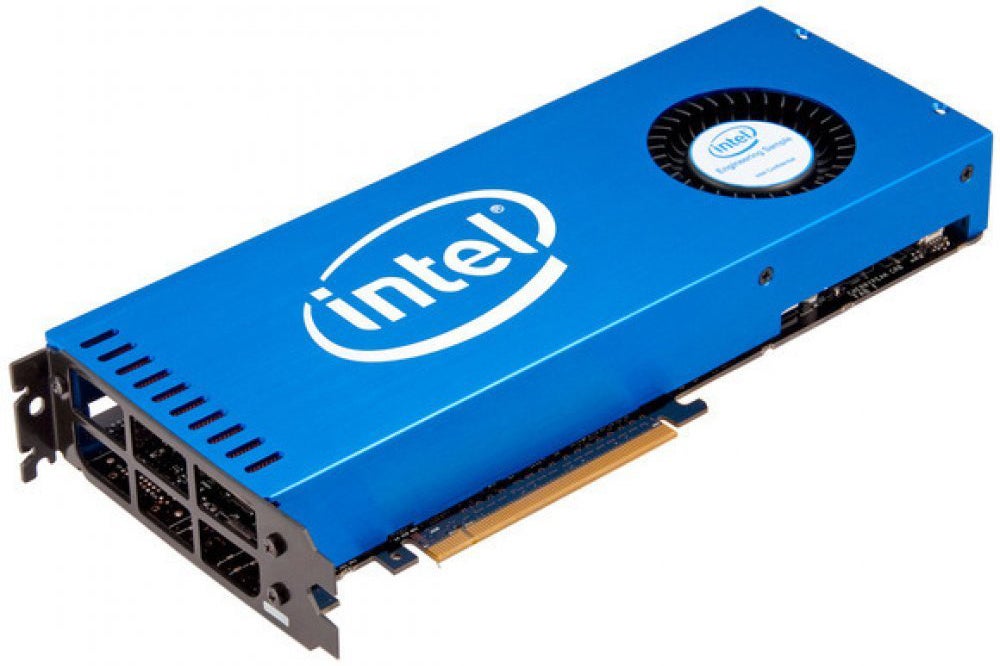 So how did multiple tech news sites come to believe it had been confirmed? Blame machine translation of a news story covering the Intel presentation. Intel officials said they believe computer-based translations of a Japanese language story on MyNavi.jp somehow conflated what was essentially a rehashed graphics presentation with the site’s speculation on upcoming graphics features in Tekken 7 into “ray tracing in Xe confirmed.” Intel says the presentation never mentioned ray tracing, nor did it “refer to the Xe graphics architecture found in Tiger Lake processors as ‘Gen 12’,” as some sites reported. Specific frame rate targets also weren’t formally announced.

Does that mean Intel’s upcoming Xe graphics won’t have hardware ray tracing support? Well, no, not really. While Intel is out mopping up a mess created by Google translate, it’s also not specifically saying what features Xe will have either.

This isn’t the only time Intel has to clean up a miss due to translation issues. In early August, gamers were buzzing when a YouTube interview with Intel graphics chief Raja Koduri said the company’s first Xe graphics would cost “$200.” In fact, Koduri didn’t say that. The Russian YouTube channel that conducted the interview had mistranslated the interview while dubbing over Koduri’s words.