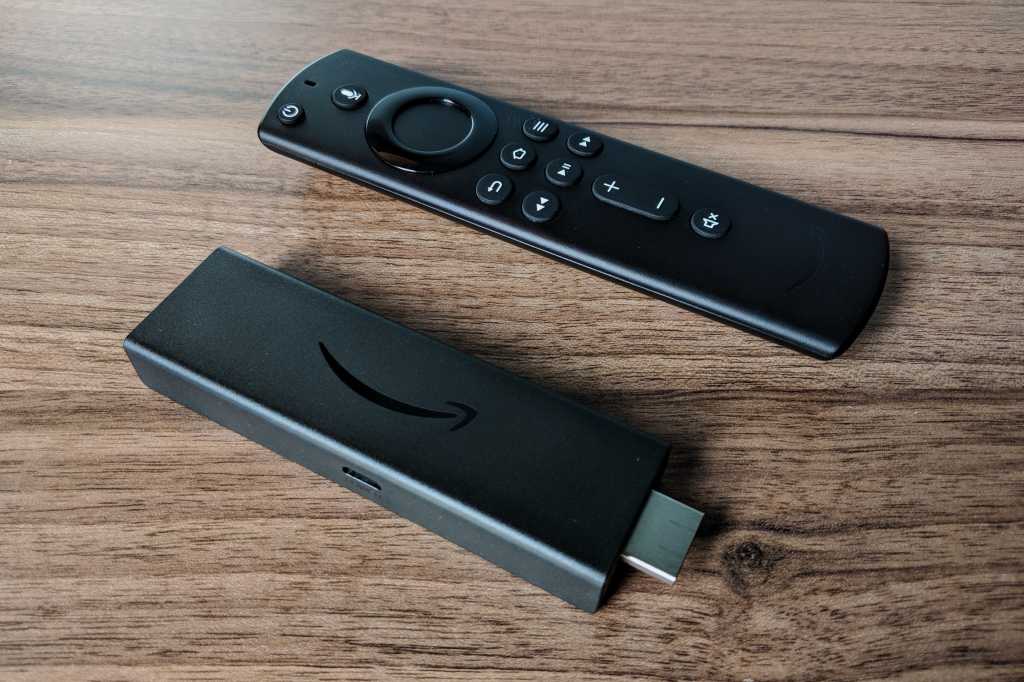 The device we crowned “the media streamer to beat” just hit its lowest price since last year’s holidays. Amazon is selling the Fire TV 4K streaming stick for $35Remove non-product link instead of the usual $50. It’s a killer deal for an excellent streaming device.

This Fire TV Stick can stream video in 4K, natch, and it also supports HDR10+ and Dolby Vision for even more luscious visuals. Amazon’s service now features Google’s official YouTube app, too, filling what was a huge hole previously.

We reviewed the Fire TV Stick in July and said it was the best streamer we’ve seen yet. It performed really well, and the remote for this version includes TV volume and power controls—a big oversight and previous iterations. The remote also features built-in Amazon Alexa voice controls. The Fire TV Stick 4K also supports MPEG-2 videos, so it can play nice with the HDHomeRun Connect TV tuner offering over-the-air broadcasts for cord cutters.

It’s not perfect, mind you. Since this is an Amazon product it’s optimized for Prime subscribers, and the interface is still limiting. You have to do a lot of scrolling to get to all your content, for example, and those annoying banner ads are still on screen. There are also a bunch of suggestions for movie rentals, subscriptions, and apps to add—a feature that some will love, and others won’t.

Still, if you’re looking for a good 4K streaming stick that offers a ton of content and integrates with smart home devices—including some smart home security cameras—take a good look at the latest Fire TV Stick.