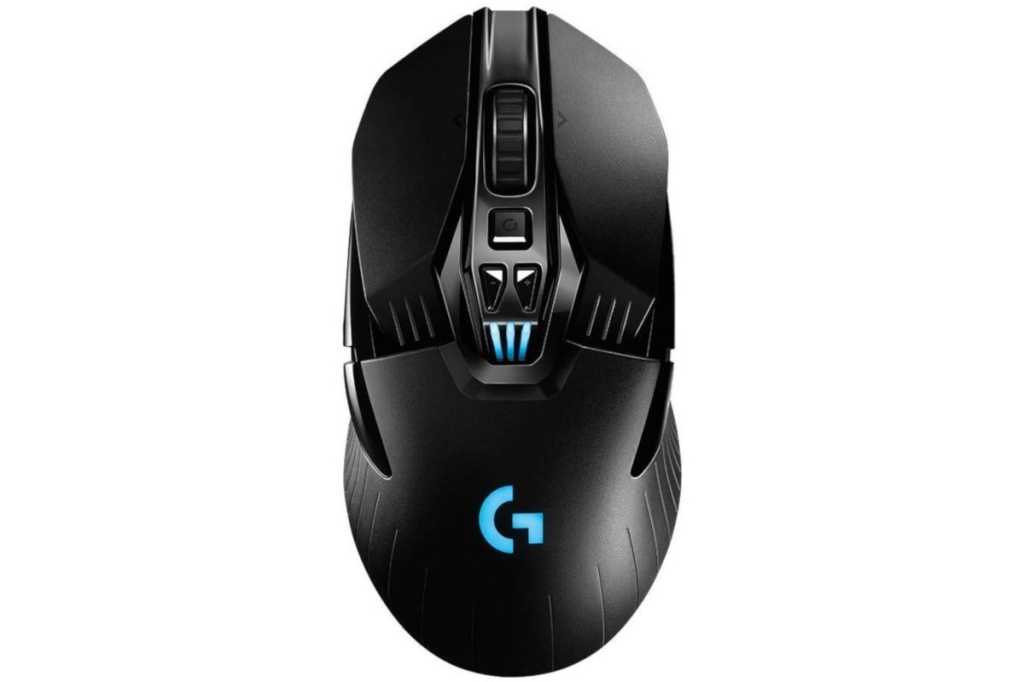 In 2017, we called the Logitech G903 “the best wireless mouse” you could buy at the time. Nearly two years later, you can pick up an even-better upgraded version of that mouse, the Logitech G903 Lightspeed, on Amazon for $100. That’s down from a more recent $140 selling price and 30 percent off the mouse’s $150 MSRP.

The Logitech G903 Lightspeed packs a 16K DPI sensor, which is crazy high and uncomfortably fluid for most users. As with most gaming mice, that 16K is the max DPI, and you can tone it down to fit your comfort level. Still, for those who like their camera view to move at a crazy pace while playing, it’ll give you what you want. A word of warning, however: If you’ve never used a high DPI mouse like this, it will destroy your patience for a standard issue office mouse very, very quickly.

Logitech promises more than 140 hours per charge with this mouse, and it also has Lightsync RGB if you want to sync any lighting effects with compatible Logitech gear. This version of the G903 is more modern than the one we looked at in 2017. Logitech added its Lightspeed wireless technology that lowers latency for a higher performing mouse despite the lack of wires.

We loved this mouse in our review, with one of our biggest complaints being the price. That’s not a problem today.