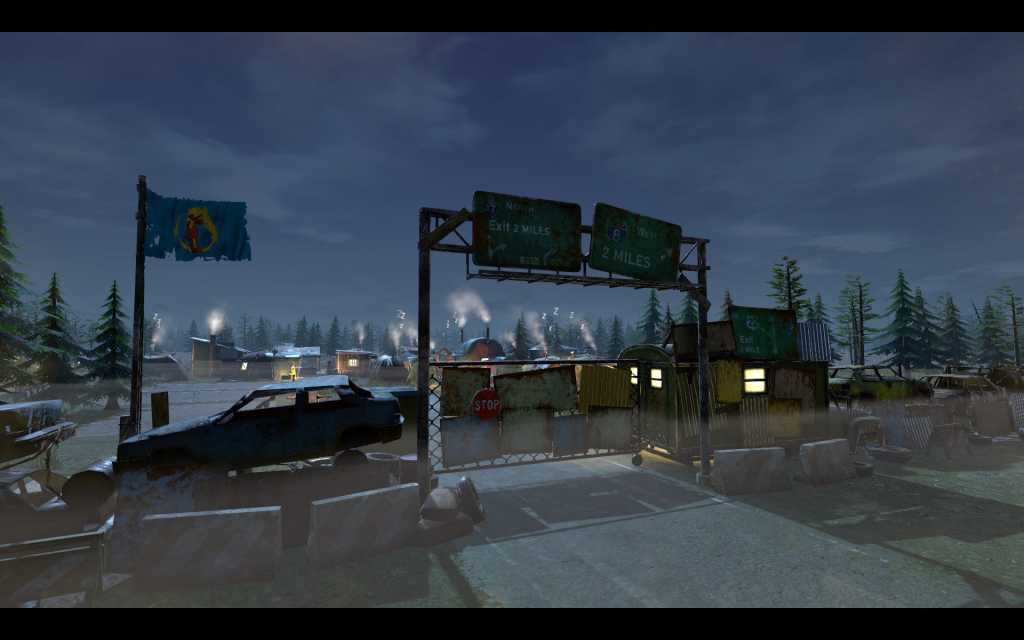 Farewell, the optimism of humanity overcoming our baser instincts and traveling to the stars. Farewell even to the optimism of an eccentric billionaire funding an expedition to Mars. Those dreams were always silly perhaps, and in the eternal words of Charlton Heston: “You maniacs! You blew it up!”

And having spent some time with it, I’ve trudged back across the nuclear-scarred landscape to bring you some initial thoughts.

I will say, I didn’t expect Surviving Mars to lay the grounds for a new series. It’s a cool idea though. Playing Surviving Mars, I did find myself wishing there were more themed city builders—and that’s precisely the promise of a Surviving [Blank] series.Survive the Middle Ages. Survive Antarctica. Survive Brexit. The possibilities are pretty much endless with a theme that broad.

“Surviving” is the core of it though, a feeling of building a toehold for your colony against all odds. In Surviving Mars that meant ensuring your fragile humans could wring enough food and water from the harsh Martian soil. In Surviving the Aftermath it’s…well, pretty much the same goal, except swap out Martian soil for “irradiated hellscape.”

This is still very much a small-scale builder though. A “colony” as I said, not a city. And per the setting, Aftermath is a lot more ragtag than Surviving Mars. You aren’t sending drones to construct sleek fiberglass shelters and helium-3 mines. Get ready to put up tents and emergency shelters, fishing shacks and rudimentary sawmills.

Flourishing for me so far means having around a dozen survivors in my camp. Even that state of affairs is precarious though, with radiation clouds and other hazards liable to kill off half the population at a moments’ notice.

It’s bleak. Solar panels are a major research accomplishment. The pinnacle of one of the tech trees at the moment is a cobbled-together movie theater. You’re not rebuilding much of a civilization here.

Quite the opposite, in fact. In true post-apocalyptic form, other people are as big a threat as the environment. Surviving the Aftermath makes that a key part of your colony’s struggle, probably its biggest departure from Surviving Mars.

To find the rarer resources this time around you’ll need to leave the colony, push out and explore an overworld map—and of course the best caches are in the hands of bandits. The whole concept’s pretty bare-bones at the moment, with combat basically breaking down to “Clicking on a lair every few minutes until they’re all dead.” But it’s a promising start, certainly more interesting than the radar scans in Surviving Mars. I’ll be curious whether you can eventually pick up and move your colony to new parts of the map, discover strongholds, or anything along those lines.

Randomized pop-up “Events” have potential as well. Caravans will occasionally arrive outside your camp, and when you click on them will it throw you into a dialogue tree where you can barter for supplies. Your colonists will also bring you information occasionally, asking to go spelunking through wrecked cars or some such to find materials. There doesn’t seem to be a big pool of events right now, and even in the little time I’ve played I’ve seen duplicates. The potential is there though for deeper and more RPG-like storytelling, maybe even a rudimentary faction/diplomacy system.

On a more fundamental level, Surviving the Aftermath also makes some much-needed quality of life improvements to Surviving Mars’s hands-off drone construction. Obviously it’s no longer drones carting supplies to worksites, it’s your survivors. Aftermath always lets you know how many idle hands are available for logistics though, which is helpful. And you can also move the effective work-area for buildings like sawmills and food storage sheds. Your survivors might need to walk further to do their jobs, losing efficiency in the process, but no more need to build a dozen different versions of the same resource station just to placate the AI.

That said, the AI still needs work. As in Surviving Mars, losing direct control of your populace ironically leads to more micro-managing in certain situations. Constructing multiple buildings at the same time can be fraught with complications, especially in the early game when resources are scarce. Rather than finish one project and then starting the next they’ll often half-supply both building sites, run out of resources, and then panic.

As ever, Paradox’s games are hard to nail down—and Surviving the Aftermath most of all, given it’s in Early Access. Paradox is promising monthly updates ahead of a proper late 2020 release, so who knows how the game will evolve. Early Access is a good insulator too, as Surviving Mars felt thin at launch and then grew better after player feedback. Surviving the Aftermath feels, if anything, even thinner. Having looked over the entire tech tree, I wager it’d be only a few hours before you ran out of new buildings and challenges. It matters less though, because there’s no expectation that Aftermath is “finished” yet.

More than anything, Surviving the Aftermath needs to establish its own identity. So far it mostly feels like a reskin of Surviving Mars, and I’m finding that a hard sell. Surviving Mars’s blend of retro-futurism and hard science was eye-catching and unique. Aftermath’s sheet metal and concrete look is Standard Video Game Post-Apocalypse, and while it’s novel to see it in the context of a city builder I’m not finding it much of a hook yet.

I hope it can break out from its predecessor’s shadow though, because there’s a lot of potential—both for Surviving the Aftermath and for the greater Surviving series. I’m already curious what Paradox has planned for future spin-offs. Baby steps, I know, but it could be a juggernaut if Paradox can keep coming up with fresh backdrops.