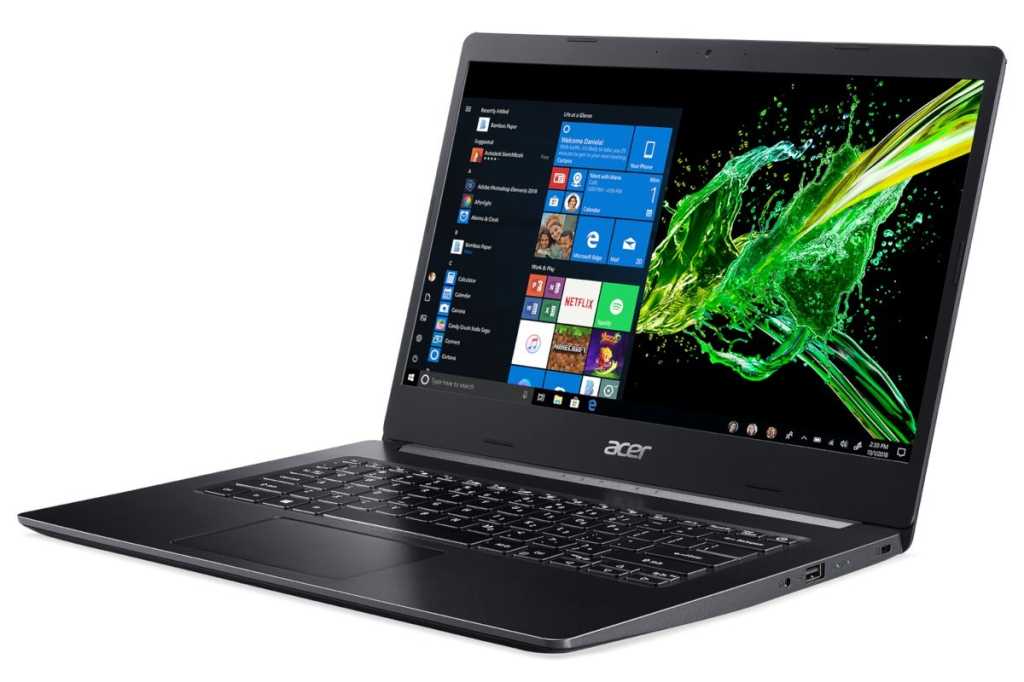 Sometimes it’s worth spending a little more on your laptop than simply settling for whatever low-power, low-cost notebook you can find—especially when you can pick up this much horsepower for this cheap. Walmart has cut the price of the 14-inch Acer Aspire 5 to just $529Remove non-product link, nearly $100 off the $625 sticker price and a great deal for well-loaded Core i7 laptop.

Acer’s laptop packs 8GB of RAM, which is more than enough for a laptop like this. The onboard storage is also really nice. Instead of a spinning hard drive, it’s packing a 512GB SSD that uses the speedy NVMe protocol. In plain English, the Aspire 5’s storage should be much zippier than traditional hard drives and even many SATA III SSDs, the more commonly used storage interface.

For ports, it has features a single USB 3.1 gen 1 Type-C port, two standard USB 3.1 ports (one of which can charge items even when the laptop’s off), one USB 2.0, and an HDMI 2.0 connection. For connectively, it offers 802.11ac Wi-Fi and Bluetooth 5.0, and there’s an ethernet port for people who prefer wired connections.

While we haven’t reviewed this configuration of the Acer Aspire 5, it’s a very well-rounded laptop that should prove capable in most situations, modern gaming aside. It’s a steal for $529.