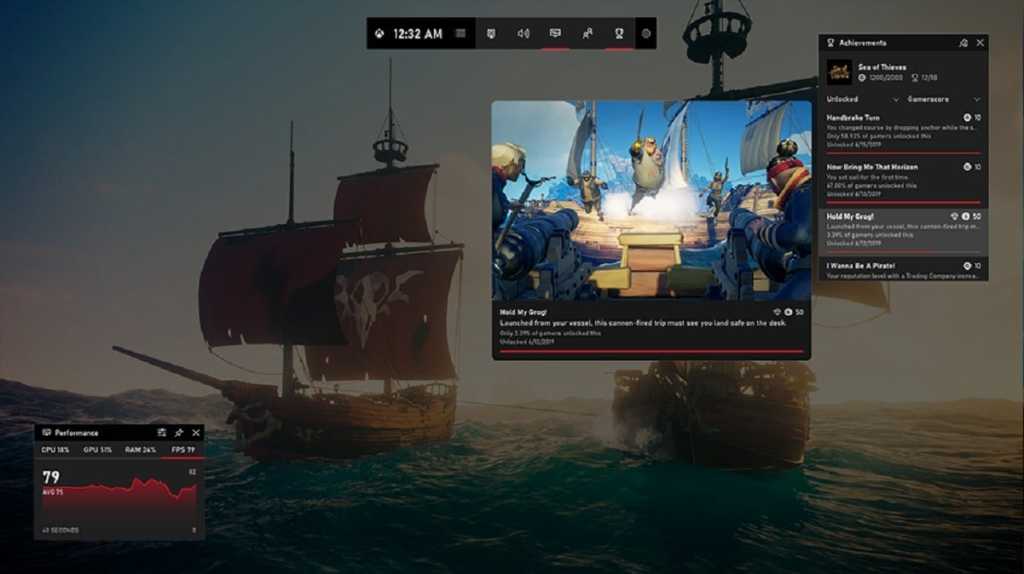 At long last, Microsoft’s Game Bar overlay for Windows finally shows how many frames per second (FPS) your game is running at, as well as the ability to track Xbox Achievements.

As part of what Microsoft now calls the October 2019 Game Bar Update, the frame rate counter has now been added to the CPU and GPU monitoring tools, which can be triggered as a pop-up overlay by hitting the Win+G key combination. Although the new Game Bar experience will automatically download as an update over time, you can also download the update manually as well.

Game Bar allows you to open up several small windows on your screen as an overlay or sidebar of sorts, including the Performance meter as well as the new Achievements box. The new Achievements overlay replaces the Xbox Console Companion app somewhat, so that any achievements will pop up on Game Bar instead. According to a blog post from Microsoft, you’ll be able to pin your progress on new achievements to your screen.

Note that the new Game Bar frame-rate update requires you not only to agree to additional permissions from Windows, but also reboot your PC. You’ll then need to launch a game before it kicks in, while the CPU/GPU meter runs in normal Windows mode. By default, it tracks the last 60 seconds of gameplay with a scrolling FPS meter. There’s a setting to adjust the transparency of the “backplate” of the window, but in general you’ll still see performance data in the small box in your screen.

Although FPS tracking was available in Steam’s overlay, Nvidia and AMD’s graphics card software, and other utilities, it’s nice to see this capability come to Windows. Microsoft has also promised a “ton of things” in store for the coming months. We’ll have to wait and see what all that means.