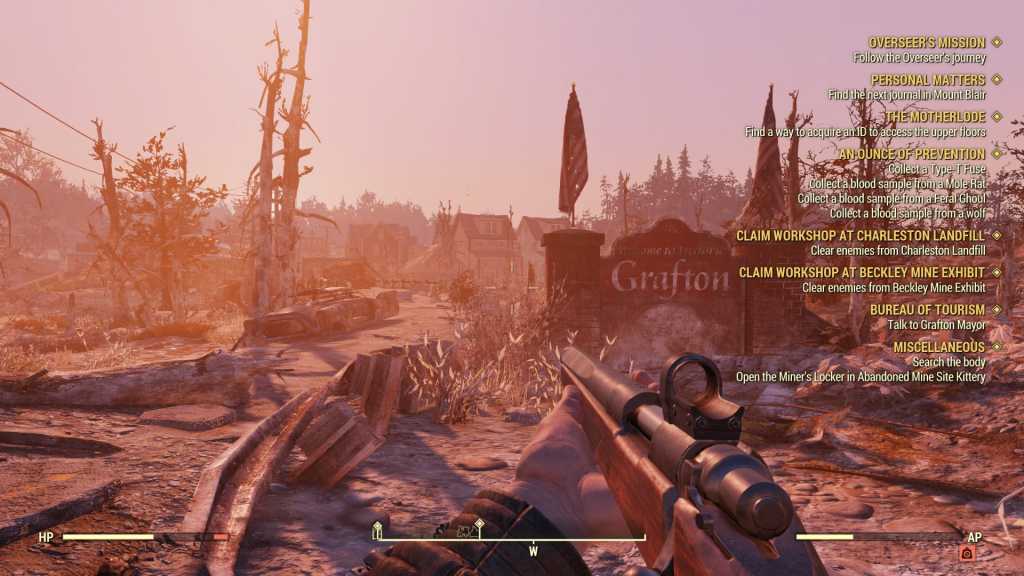 Fallout 76 continues to blur the line between “Regular Ol’ Fallout Game” and “MMO” in ways I find vaguely uncomfortable. Today it reached its apotheosis as Bethesda announced a new (and expensive) subscription option for people who want to play the game on private servers—or just with a minimum of hassle.

Dubbed “Fallout 1st,” the subscription goes for $13 a month or $100 a year. And in theory that fee mostly covers your use of a private server, where you and up to seven friends can play a standalone instance of Fallout 76 free of griefers and other ne’er-do-wells. Bethesda also plans to increase the amount of buildable space for private servers, and eventually add mod support as well.

All in all not a terrible deal, as renting a private server for Battlefield 1 through EA costs something like $300 a year. The messaging around Fallout 76 feels weirder though, as you’re not just renting a server. While only one person needs to be a Fallout 1st subscriber to host a private instance, there are a bunch of secondary benefits meant to entice the rest to sign up as well.

Principal among them, the “Scrapbox.” Inventory constraints are one of the most annoying aspects of Fallout 76, and building materials the main offender. Half the fun is constructing your settlement, and yet Fallout 76 penalizes you for hording the supplies you need to engage in those systems.

Or at least, it penalizes the poor people. The Scrapbox is a new item with “unlimited storage,” so as Bethesda puts it, “no need to worry about picking and choosing when it comes to hoarding scrap.” I don’t even play Fallout 76 anymore but I’m sort of irked by this. It’s a game-changing upgrade tied to a $100 a year subscription.

The new “Survival Tent” is similarly galling. One of the biggest annoyances in Fallout 76 is that your C.A.M.P. base is both construction zone and primary fast travel point. Every time you move it to facilitate fast travel, you run the risk of destroying your base and needing to reconstruct everything. The Survival Tent thus works as a “forward operating base,” a quick-drop fast travel point that lets you keep your C.A.M.P. in one place permanently even when you go out on patrol. Again, it’s a feature that would improve everyone’s lives, locked to a subscription.

The rest, whatever. There’s an armor set, some emotes, and a monthly allotment of the paid Atoms currency. But this is a weird way for Bethesda to try and entice the remaining Fallout 76 players into paying more money.

I guess it had to come from somewhere, right? Fallout 76 was a mess at release, and so even the upcoming Wastelanders expansion—which almost feels like a whole new game being built atop the bleached bones of the old—is coming as a free update. Hard to charge for an add-on when your original audience feels burned.

This doesn’t feel like a great alternative though. Mashing up server rental and quality of life changes, blurring the line between utility and microtransaction, Fallout 76 continues to make me uncomfortable about the future of live service games. No single part of Bethesda’s proposition is that unique, and yet it feels somehow less clean than simply selling expansions or a battle pass or what have you.

I’m tentatively intrigued by the Wastelanders expansion, even given Fallout 76’s disastrous launch. But if the only people who can really enjoy it are people who’ve paid to isolate themselves, remove artificial inventory constraints, and move around the map more freely? Well in that case what’s the point of going back?