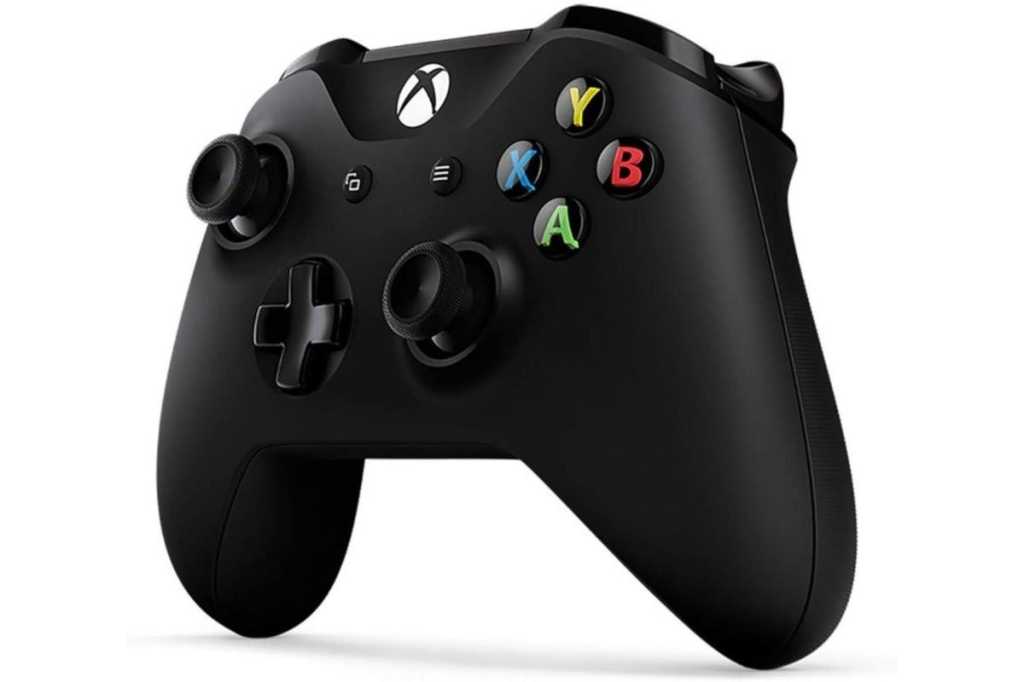 Today’s a good day to get a new Xbox One wireless controller be it for the console, a Windows 10 PC, or Apple Arcade on Apple TV. Amazon is selling Microsoft’s stellar Xbox One wireless controller for $40Remove non-product link, down from the usual $59. Heads up: It’s not clear when this sale price will end, and you can only see the price when you add it to the cart or click the “See price in cart” link. Regardless, this is a killer price on what many people consider the go-to gamepad for PC gamers.

This particular controller does not include the wireless adapter for Windows 10 PCs that aren’t rocking Bluetooth. If you want a charging station for your controller, that’ll cost you extra as well. That said, you can just connect the Xbox One controller to your PC or console via an included USB cable for both charging and gameplay.

Microsoft’s gamepad features the usual comfy fit that Xbox controllers are known for, though it’s only available in black at the sale price. One nice thing about these newer Xbox One controllers is they have a longer wireless range than older ones. You can also plug in compatible headsets with a 3.5mm jack for that total lean back and play feel.

There isn’t much else to say really. It’s an Xbox One wireless controller at a good price. Get one.

[Today’s deal: Xbox One wireless controller in black for $40 at Amazon.Remove non-product link]