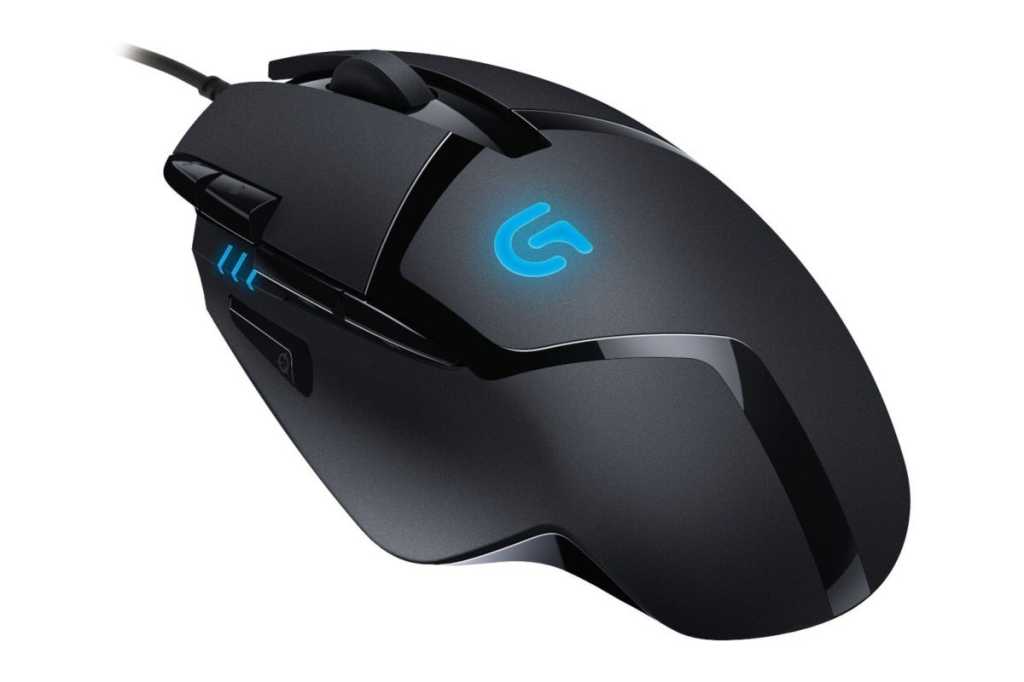 When it first rolled out in 2014, the Logitech G402 Hyperion Fury was billed as the “world’s fastest gaming mouse” thanks to its multi-sensor approach. Times have changed since then, but the G402 Hyperion Fury is still a solid gaming mouse and right now Target is selling it for just $26Remove non-product link, $34 off its MSRP and about $10 lower than the usual sale price.

We haven’t reviewed this mouse, but it’s very well respected and primarily aimed at first-person shooter types. It has eight programmable buttons, on-the-fly DPI switching with four different DPI settings ranging from 240 to 4000 DPI, and a 1ms report rate. Logitech says it can accurately track movements up to 500 inches per second. In addition to a standard optical sensor, the Hyperion Fury has an accelerometer and gyroscope. All three components make up what Logitech calls a “Fusion Engine” powered by a 32-bit ARM processor.

Hard-core gamers will notice that the DPI tracking isn’t particularly high considering there are many gaming mice that top out at 16,000 DPI these days. However, those upper limits are ridiculously high, while 4,000 is a more reasonable, yet fluid, setting for gaming. Besides, with all those extra sensors, perhaps the more sensitive DPI settings aren’t as necessary for those who claim to need them. And for just $26 you probably won’t miss them.