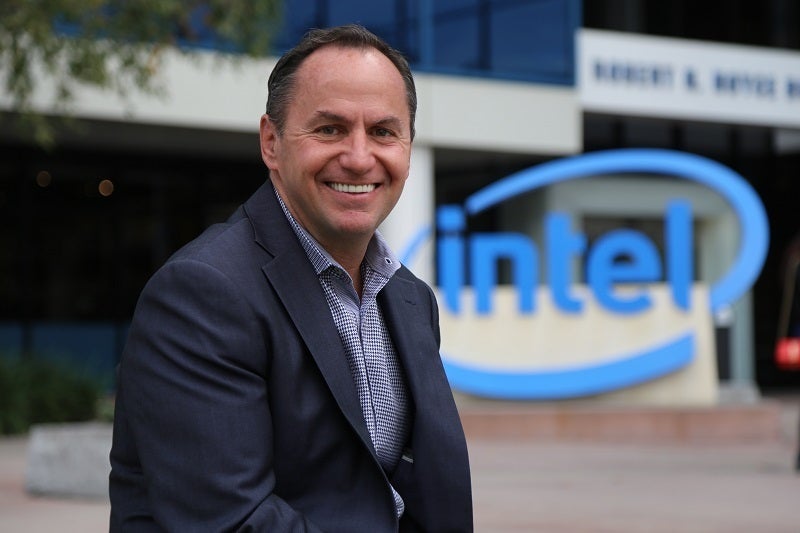 Intel may have recorded record revenue for the third quarter, but executives spent most of the call seemingly apologizing for it.

Well, apologizing for not doing even better. In January, Intel promised that it would solve its manufacturing issues, which had prevented the company from meeting demand. Unfortunately, Intel chief executive Bob Swan said that PC demand continues to outstrip its own supply, and will continue to do so through 2019, by which Intel will have invested enough to add an additional 25 percent in terms of manufacturing capacity.

“Our intention is not to be a constraint on our customer’s growth,” which the company is at the moment, Swan said.

From a financial perspective, all is apparently well. Intel reported profits of $6.0 billion, down 6 percent, and revenue of $19.2 billion, flat with a year ago—when Intel drew down on its inventory to meet demand, juicing sales. A year later, Intel’s Client Computing Group—the PC business—fell by 5 percent to $9.7 billion. Every other Intel business, from the Xeon-centric Data Center Group ($6.4 billion, up 4 percent) to the Internet of Things Group ($1.0 billion, up 9 percent) to Intel’s NSG business and more all recorded positive growth.

Intel’s manufacturing issues, though, dominated Intel’s call with analysts. Swan confirmed that, as before, Intel’s having trouble shipping enough “value” processors to the low end of the PC market—on the same day that Intel took the wraps off Tremont, an Atom chip for the low end of the PC market. Basically, Swan said, Intel had anticipated that the microprocessor business would grow by 20 percent over the past three years. But it grew more, and the company “didn’t anticipate that sort of explosive growth 3 years ago,” Swan said.

To fix this, Intel said it would invest heavily in capital expenditures, enough to raise capacity (measured in wafer starts) by 25 percent next year. That may be end up being too much investment, Swan admitted, but would give Intel a bit of inventory cushion to reassure customers. At that point, Swan said, Intel would begin competing once again for the “value” end of the PC market. During the fourth quarter, though, Intel will still begin constraining customer growth, “which is absolutely where we do not want to be,” Swan said.

That money will be spent to increase both 14nm as well as 10nm manufacturing, Swan said, with an eye toward moving to the next node, 7nm, in two years. That chip, a discrete GPU for the data center, will be launched around the fourth quarter of 2021, using extreme ultraviolet (EUV) lithography. At that point, Swan said, Intel will return to a “tick tock” cadence, but with advances in manufacturing nodes every 2 to 2.5 years.

Swan did say that the manufacturing yields within the 10nm node have been “really good,” and that Intel had already shipped eighteen new 10nm Ice Lake-powered system designs, with a total of 30 designs expected to launch in 2019. Swan also said that Intel is investing “in capturing process leadership for the fourth quarter,” implying that Intel had lost it. Though directly comparing process technologies across multiple vendors is more difficult than it seems, AMD’s move to 7nm did occur before Intel began ramping its own 10nm chips.

Intel’s call, then, was two different stories: financial success, and a failure to meet its own expectations. Swan told them both, and he ended the call by telling analysts that he “felt great about the quarter.” A few minutes ago, though, he had confessed: “We’ve been letting our customers down, and they’re expecting more from us.”

If nothing else, it sets the stage for AMD’s own earnings call, which takes place next week.