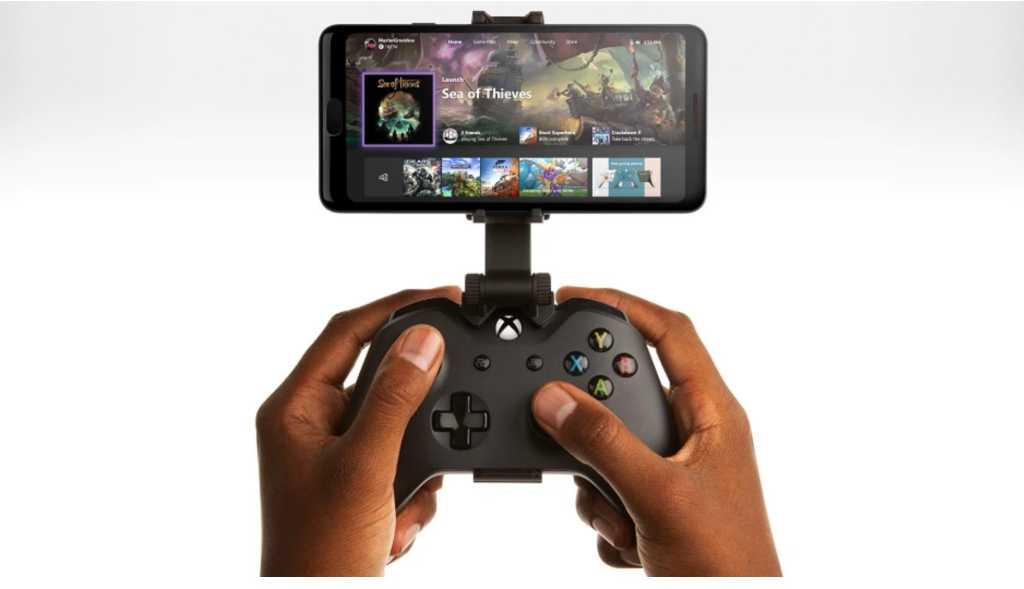 Microsoft’s Project xCloud game streaming went live in September. It allows you to play a preselected group of games over an Android phone. Importantly, xCloud games render in the cloud, using Microsoft’s own servers.

The preview of Xbox Console Streaming uses your own Xbox to render the game—trading using your own processing power and home broadband connection for the ability to play more games. If you own a game and have it downloaded on your Xbox, you’ll theoretically be able to play it.

While Project xCloud requires you to be invited by Microsoft, Xbox Console Streaming is slightly less restrictve. You’ll still need to be part of the Xbox Insider program, and have a console that’s already registered on the Alpha or Alpha-Skip-Ahead ring to enable the preview. You’ll also need a phone or tablet running Android 6.0 or higher, with Bluetooth 4.0; the Xbox Game Streaming (Preview) app from the Google Play Store; and an Xbox controller.

“This preview is an important step in our journey to deliver game streaming to Xbox players around the world. We’ll work closely with you and the Insider community to gather feedback that will shape and define future iterations of Xbox Console Streaming,” Jonathan Hildebrandt, a program manager for the Xbox, said in a blog post.

Microsoft hasn’t said when either Project xCloud or Console Streaming will be opened up to the Windows market at large.