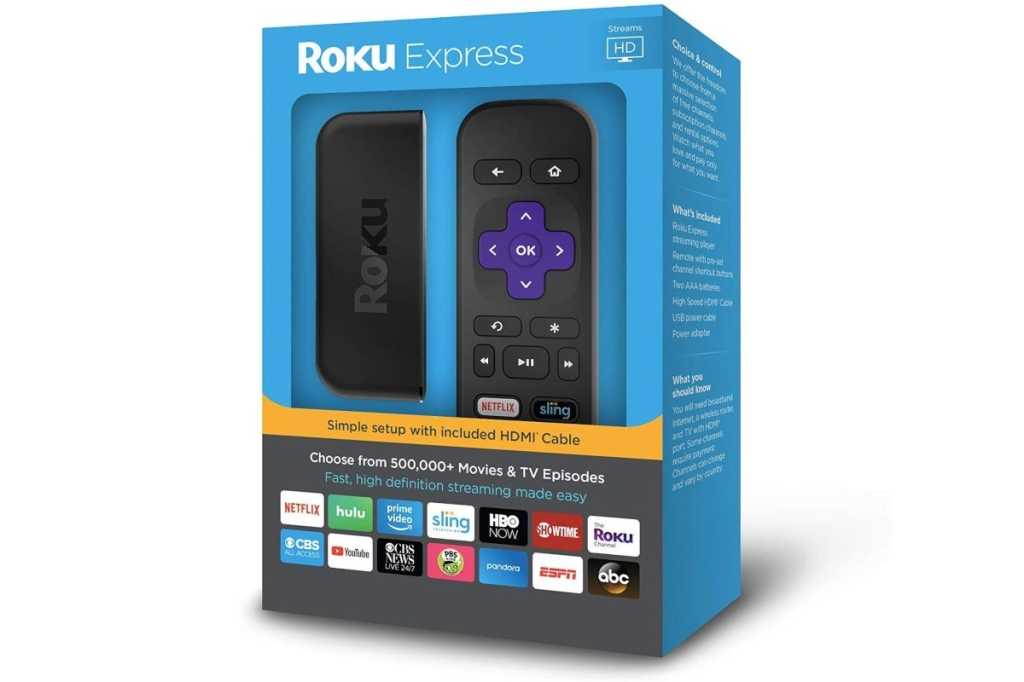 We’ve said it before and we’ll say it again: Buying a smart TV isn’t your smartest option. Manufacturers tend to drop support for them far faster than you’d expect, and well before the television itself dies. Instead, you’re better off buying a standard TV and giving it streaming media capabilities via a separate device. Today, you can snag the the 2018 Roku Express for just $22 on Amazon. The price usually fluctuates between $25 to $30, and this is the all-time low.

We didn’t love the original Roku Express set-top box back in 2016, but we haven’t looked at this upgraded 2018 version, which carries a very strong average user rating of 4.5 out of 5 stars over more than 11,000 reviews. The 2019 version is also on sale for $24 and is similarly well-reviewed, but only has just over 100 ratings.

The Roku Express is incredibly small—basically looking like someone broke a regular Roku in two—and comes with a remote. Despite its size it still offers the capabilities you need to access your favorite streaming services, such as Netflix, Prime Video, and HBO Now, as well as sports offerings from ESPN and others in full high definition. (4K streaming isn’t supported in this entry-level device.)

The back of the box packs an ethernet port and an HDMI out. The remote doesn’t have voice search, but you can get that from the free Roku mobile app.

The Roku Express is a no-nonsense streaming device, available today at a price so low it’s practically an impulse buy.