In this episode of The Full Nerd, Gordon Mah Ung, Brad Chacos, Alaina Yee, and Adam Patrick Murray explain why some hot new hardware releases are only slightly better than what came before, but still the best options around. We’re reviewing the Intel Core i9-9900KS and Nvidia GeForce GTX 1660 Super. 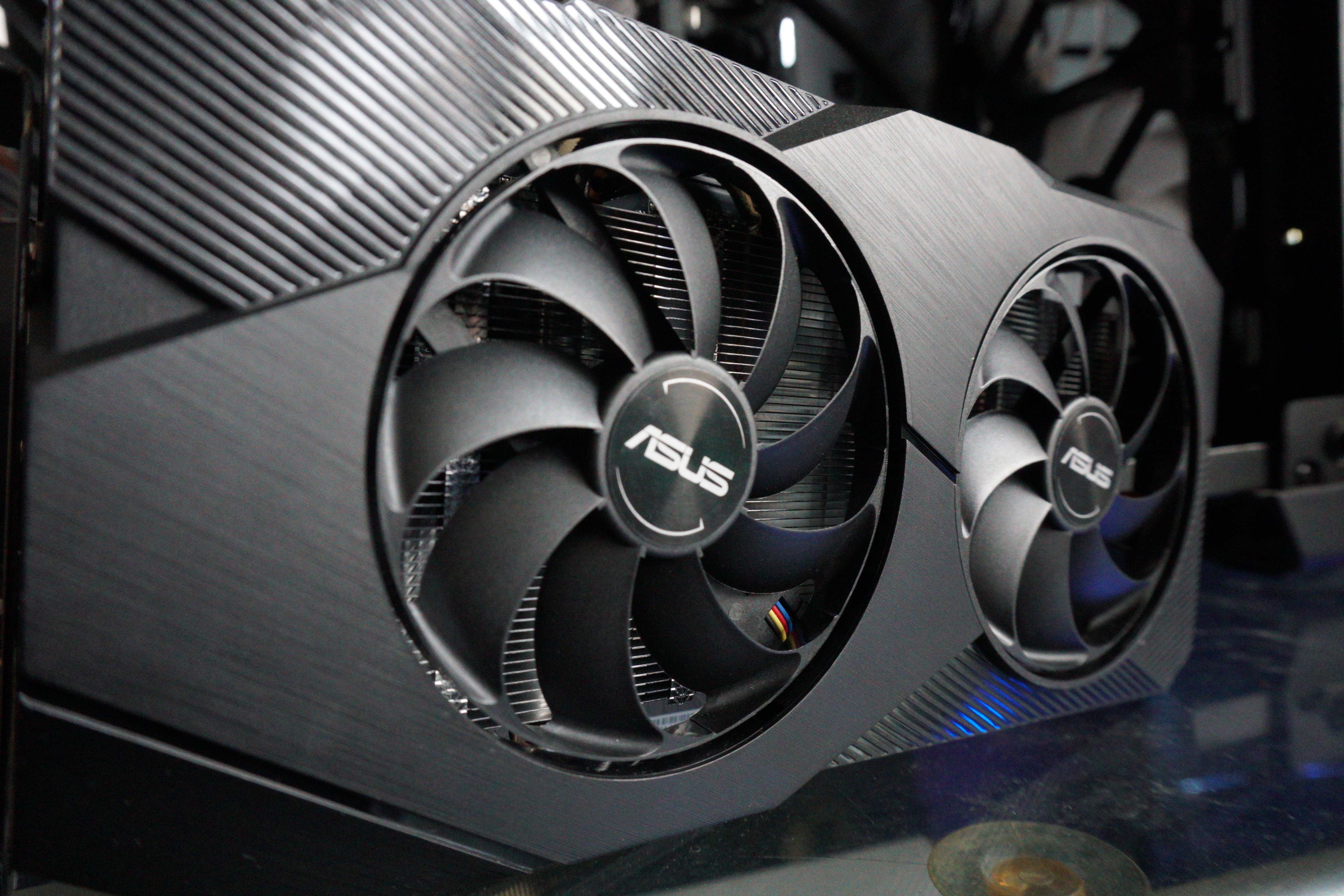 Intel’s chip manages to achieve blazing-fast all-core 5GHz boost speeds, making it the fastest gaming processor ever released. And at a mere $25 premium over the existing Core i9-9900K, the price is surprisingly right too! It doesn’t radically alter the desktop processor landscape though. The GeForce GTX 1660 Super, meanwhile, sticks to the same core specs as the original GTX 1660, but swaps in much faster GDDR6 memory for a sizable performance uplift. What does that mean for the original GTX 1660 and GTX 1660 Ti, both of which are still sticking around? And how do AMD’s aging Radeon RX 570, 580, and 590 compare? We dig into the details.

You can witness it all in the video embedded above. You can also watch The Full Nerd episode 113 on YouTube (subscribe to the channel while you’re there!) or listen to it on Soundcloud if you prefer the audio alone.