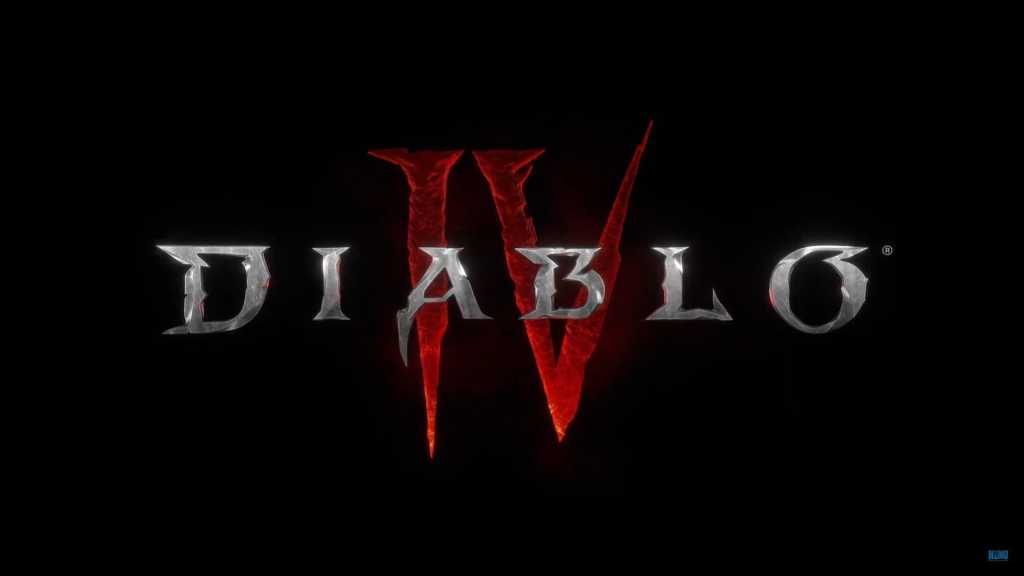 Blizzard needed a win today. Far be it for me to suggest a few video game announcements are enough to dispel the controversy around Blizzard’s censure of Hearthstone pro Wai Chung “blitzchung” Ng. It shouldn’t be—and for some it won’t be. Nevertheless, the industry’s memory is notoriously short, and when you desperately need to shrug off a month of poor public relations, a month wherein both the community and the United States Congress have condemned you?

Well, it helps to announce some video games.

Blizzard announced a handful at BlizzCon 2019, or at least confirmed the rumors—Diablo IV, Overwatch 2, and World of Warcraft: Shadowlands. We’ve got details and trailers below.

First, the big’un. Diablo IV garnered most of the headlines at BlizzCon 2018, but for all the wrong reasons. It didn’t show. Kotaku reported that Blizzard toyed with an announcement that never manifested. The unveiling of a mobile Diablo spinoff only salted the wound, culminating in the now-infamous “Do you guys not have phones?” Q&A response.

It’s official now, though. Diablo IV opened BlizzCon 2019 with a lengthy cinematic trailer. Blood doors, creepy tombs, deathless foes, and someone doing a hell of a good impression of actor Sam Neill. Oh, and Diablo II baddie Lilith is back for IV, the culmination of this very grotesque trailer.

Most of our details came in the second trailer, though. Contrary to rumors that Diablo IV would be a first-person Destiny-alike or whatever, Diablo IV is still an isometric action-RPG. It does sound like Blizzard’s taking cues from modern games, with a more open world and increased focus on player interactions. We also got a glimpse of three classes—the Barbarian, Sorceress, and Druid—and a few monstrous bosses.

It still looks very much like Diablo. Then again, it’s been seven years since Diablo III, so it’s probably time, right?

Next, a bunch of scattershot announcements. A new character for Heroes of the Storm, a nod at StarCraft II, acknowledgment that Warcraft III: Reforged is still coming and still doesn’t have a release date. Bookkeeping, basically.

But at last we made it to World of Warcraft. With Battle for Azeroth bleeding subscriptions and and World of Warcraft Classic an interesting but niche experience, Blizzard needs to inject some life into its aged MMO before Final Fantasy XIV consumes it.

Enter World of Warcraft: Shadowlands. Sylvanas has stolen the Lich King’s crown and used it to crack open the world, creating a portal to the afterlife, the titular Shadowlands. It looks like a little bit of Diablo got into World of Warcraft, given the heaven-and-hell motif. No telling whether it will right the wrongs of Battle for Azeroth, but it’s more ambitious-looking, at least.

As I said, the rumors were true. Three years after the release of the original—a speedy turnaround for Blizzard—there’s an Overwatch 2.

There’s a competitive multiplayer component, of course. It’s still a six-on-six competitive game at heart. But it’s the prospect of a proper Overwatch campaign that sells this sequel. At long last, the story and world Blizzard built won’t be relegated to a bunch of beautiful YouTube videos. It’s a co-op game! With a story!

The cinematic trailer is beautiful, per usual, but the in-game trailer is obviously a bit more pertinent. It looks like four-player co-op across multiple story missions in Paris, Ilios, Route 66, and…well, a lot of the locations from the original game.

That’s it for BlizzCon 2019. Three big announcements, no Warcraft IV, and the world keeps turning. See you next year.