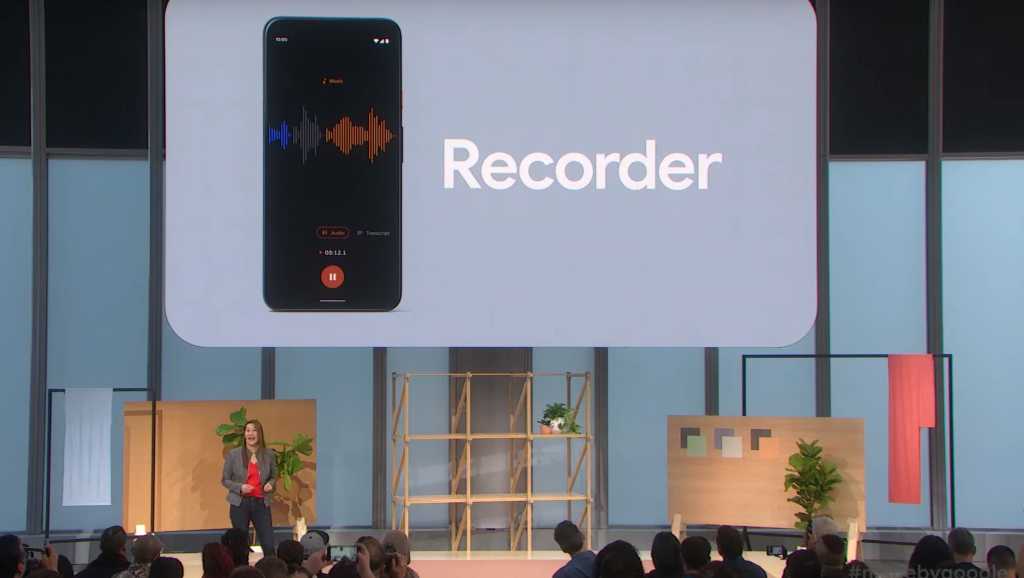 When the Pixel 4 landed, Google made a big deal about the camera, and rightfully so. But its best feature has nothing to do with photography and it isn’t the gesture-control Motion Sense, either. It’s an app called Recorder, and now Google has confirmed that it’s coming soon to older Pixels.

As first spotted by Android Police, a Google moderator responded to a forum question about the Recorder app coming to older Pixel phones, saying the company plans “to roll it out to older Pixel devices in a future software update.” The poster didn’t specify which models would be getting the app, however.

The Recorder is a simple app that’s incredibly powerful. As you might expect, it will record at a tap whatever it hears. Where it gets cool, however, is when you tap the Transcript button. That will show you a real time transcription of the words your phone is hearing, and thanks to Google Assistant’s detecting abilities, it’s remarkably accurate.

Once your recording is finished, you can search the text just like you would a document, and the recording will jump to the area you’ve chosen. Also, you can copy and share transcripts for editing and use in other documents.

Google says all recordings stay on your phone, so you don’t have to worry about someone listening to or reading your transcripts. I’m using it to transcribe interviews and calls, but you don’t need to be a journalist to take advantage of it.

Recorder is easily one of the Pixel 4’s best features, but if you aren’t planning on buying the phone, you shouldn’t have to wait much longer to get your hands on the software.