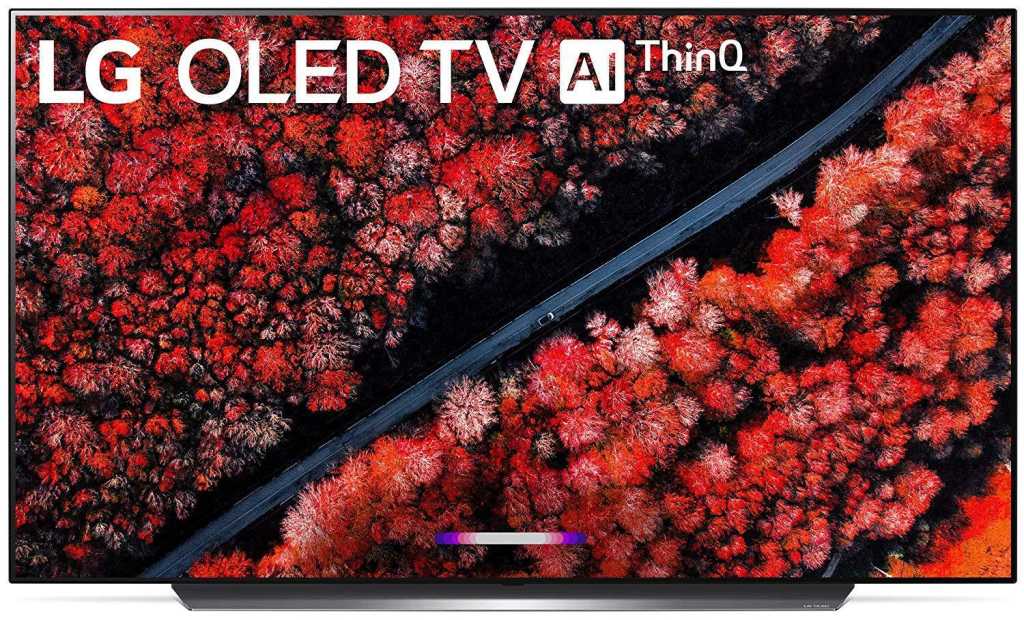 LG announced back in September that it was prepping a firmware update that would add Nvidia’s G-Sync Compatible technology to select 2019 OLED TV models, and now comes word that the update is locked and loaded. 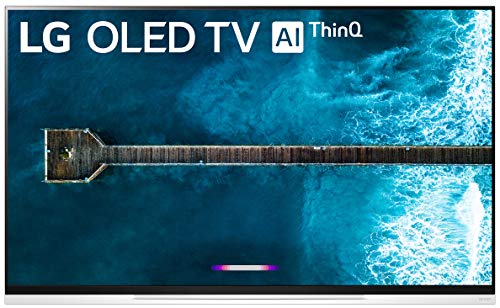 The firmware update landed on my 55-inch LG C9 OLED TV earlier this week, but alas, the long-in-the-tooth Nvidia GeForce GTX 970 graphics card in my PC is nowhere close to making the grade.

Indeed, LG recommends at least a GeForce GTX 16-series GPU to enable G-Sync Compatible technology on your OLED TV, while our own Brad Charos recommends stepping up to a RTX 2080 Super or an RTX 2080 Ti if you want to take advantage of the LG’s full 4K resolution.

As Brad noted in his earlier story, merely installing the G-Sync update onto your LG OLED TV won’t turn it into a full-on G-Sync display. Technically speaking, a G-Sync compatible monitor or TV has been certified to meet Nvidia’s minimum standards for using the VESA adaptive sync specification (a.k.a. AMD’s FreeSync) to support variable refresh rates without the dedicated hardware installed in true G-Sync panels.

Initially, only a dozen out of 400 FreeSync monitors made the cut, but those numbers have grown in recent months, and now TVs are in the mix, too.