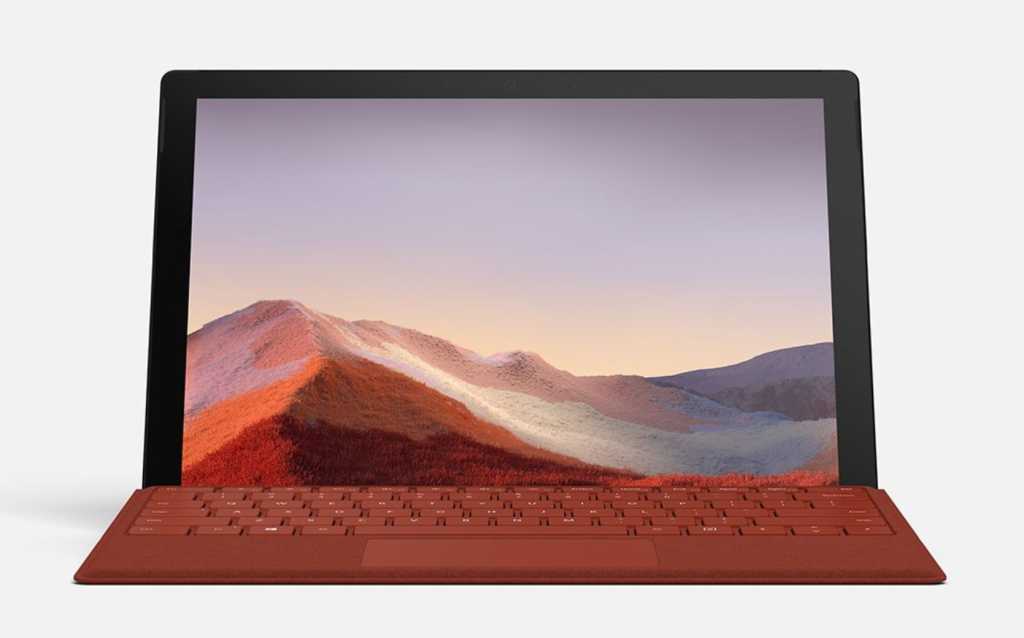 Microsoft is already teasing its Black Friday deals, which include heavy discounts on the recently introduced Surface Pro 7 and Surface Laptop 3 PCs. Microsoft’s also clearing the decks of older hardware, so there are further deals to be had.

Several deals begin November 22. Specifically, Microsoft’s shaving 22 percent off the price of the Core i5/8GB/256GB version of the Surface Pro 7. Bundled with the Type Cover (which normally ships separately), it will cost $999, $330 off the regular price. The Core i5/8GB/128GB option with Type Cover will be $799, or $230 off. Microsoft’s also promising up to $300 off for the Surface Laptop 3 beginning November 22.

On November 28, Microsoft will offer $500 off the aging Surface Book 2. Even more interesting on that day will be Microsoft’s third-party discounts: It’s promising HP laptops with 10th-gen processors inside them for as little as $299.

Discounts on Microsoft’s older hardware aren’t especially surprising, as the new products arise. Microsoft’s fun, portable, though underpowered Surface Go will be $150 off, starting at $299. (The Microsoft Surface Pro X is expected to replace it to some degree, as a connected, long-lasting device.) Microsoft’s Surface Book 2, a powerful, pricey workhorse of a laptop with discrete GPU options, may be refreshed early in 2020.

Microsoft will also be offering two HP laptops for discounted prices, with some obvious shortcomings but also some intriguing benefits. Beginning November 28, Microsoft will offer the 10th-gen Core HP 15-dy1731msRemove non-product link (normally $490) for nearly 40 percent off at $299. The 10th-gen, Core i5-powered model of the same machine, the HP 15-dy1751msRemove non-product link, (normally $600) is also on sale for $399, a 34 percent discount. A Core i7 version will be $599.

Note the tradeoffs with these low-cost HPs. We’ve barely begun seeing 10th-gen notebooks in the market, and these Ice Lake notebooks will take advantage of all of the capabilities Intel brings to the platform, including improved wireless capabilities. The displays, however, stink: 1366×768 HD WLED, instead of the 1080p resolution that’s almost table stakes these days. If it’s any consolation, Ice Lake can absolutely output 1080p or more to an external monitor, provided you have one. And the low-resolution display will certainly help battery life. There’s a decent-sized 41Wh battery inside, which we’d guess would net you about 8 hours.

Microsoft is already selling the Dell XPS 15 7590Remove non-product link, which includes a Core i7 from Intel’s short-lived 9th-gen family, for $300 off, or $1,699. That deal will continue through Black Friday. Microsoft also says that gaming PCs like the Lenovo Legion Y540 15, Asus ROG Strix G GL531GT and Acer Predator Triton 500 will be up to $400 off.

Microsoft, which ditched its own Windows Mobile phones, is also selling the Samsung Galaxy Note 10 for $200 off beginning November 21, with free Galaxy Buds.