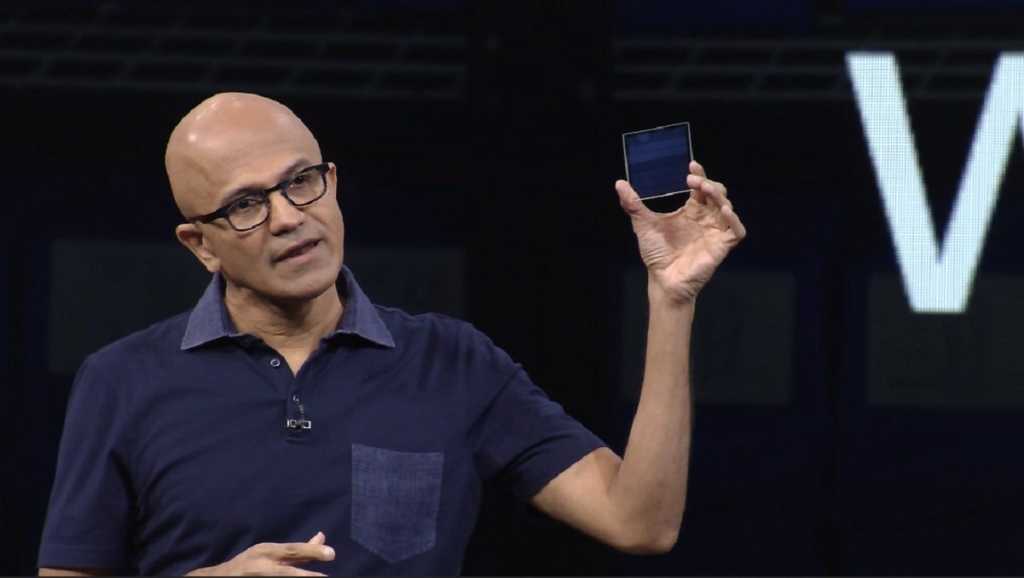 In contrast to Microsoft’s new Edge browser, natural-language querying in Excel and other near-term Microsoft innovations, one of the more interesting announcements you won’t see anytime soon is storing data within glass: Project Silica.

At Microsoft Ignite, the company showed off how it developed (with help from the Warner Bros. film studio) a three-dimensional recording system to store the movie Superman within a pane of glass. Using “voxels,” a three-dimensional version of the pixels that display images on a PC monitor, Microsoft was able to store the digital version of the movie inside a Project Silica glass. More than 100 layers of voxels can be stored on a sheet of glass 2 millimeters thick.

In 2016, Microsoft began showing off how it could use DNA strands to store data, as a biological analogue to traditional disk- or flash-based storage. Glass storage is arguably more practical, as Microsoft tested it by boiling the glass, rubbing it with steel wool, and even mircrowaving it without any degradation of the data. Infrared layers distort the glass, somewhat like traditional DVD recording media, but do so inside the glass and away from the open air. The data is read back using lasers, Microsoft said in a blog post about Project Silica, and machine learning is used to decode the light as it reflects off of the glass.

As Microsoft’s Superman demo indicates, the motion picture industry might be one customer interested in a storage technology like this. Analog film is notoriously fragile, subject to rot and other decay. Many early films have been entirely lost because the original negatives deteriorated to the point of no return. Film studios store multiple copies in multiple locations, even separating the color data and then reconstructing it if necessary, but that’s a costly and laborious process.

While Microsoft’s demonstration obviously puts this solution past the theoretical stage, it’s not quite ready for production. Variety, which received an inside look at the technology, reports that Microsoft doesn’t yet have commericially available production equipment to read and write data. It’s also not quite clear how much data can be stored per cubic millimeter, or how long the data can actually last, among other questions that have yet to be publicly answered.

Still, archival data is a problem that storage companies have quietly tried to solve, especially as factors like “disc rot” quietly gnaw at CDs and DVDs from years ago. Can hard drives spin forever? No. Content providers have to balance the constant maintenance of a storage solution like a server with the cost of preserving data that may be touched once or twice in a dozen years. Glass may be the answer, but there’s still work to be done.