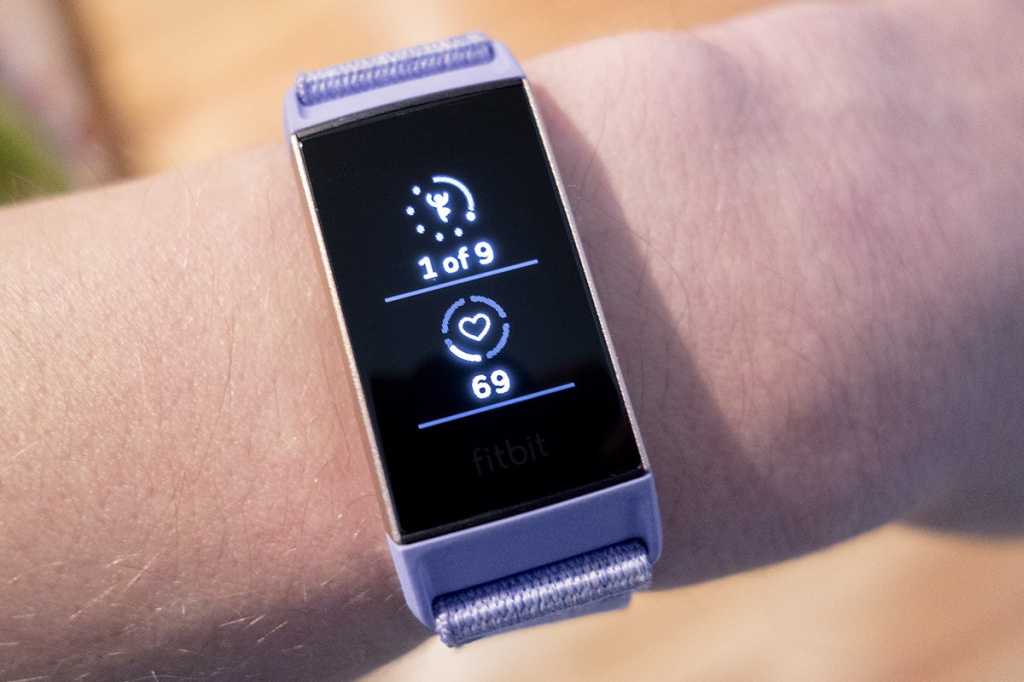 The smartwatch wars just got a whole lot more interesting. Google has announced that it will be purchasing Fitbit for $2.1 billion and bringing one of the most popular fitness and smartwatch brands into the Google tent. As with any acquisition, it’ll be a while before the first fruits of the merger are realized, but there’s certainly a lot to be excited about.

Basically, Fitbit is the perfect compliment to WearOS. While Fitbit entered the smartwatch space only two years ago with the uneven Ionic, its successive releases, the Versa, Versa Lite, and Versa 2, have shown real growth and maturity. They’re not on the level of an Apple Watch or even one of the better WearOS watches when it comes to being smart, however, and that’s where Google’s influence could make a real difference.

Google obviously played that up in its announcement of the sale. Devices chief Rick Osterloh all but confirmed new “Made by Google wearable devices” are already in the works, and proclaimed that the two companies would be “bringing together the best hardware, software and AI, to build wearables to help even more people around the world.” Fitbit echoed these sentiments and promised the merger would “accelerate innovation in the wearables category, scale faster, and make health even more accessible to everyone.”

But whether or not we get a Pixel Watch or proper sleep tracking in Wear OS isn’t the endgame for Google. To be honest, I don’t think the purchase has anything to do with hardware at all. As with everything Google, it has to do with data, and in the case of Fitbit there’s a heck of a lot of it. The two billion dollars Google spent doesn’t even begin to put a price on it.

I’ve been to several Fitbit launch events, and every one has started with a similar set of facts and figures outlining the oodles of data it collects to help improve its metrics and personalize its insights. Like Apple, Fitbit vows to never sell your data to third-party advertisers and offered simple toggles to keep it locked out of view. It’s a sense of security and privacy that many Fitbit owners cherish.

To its credit, Google understands that data privacy is of paramount importance to Fitbit’s users. As such, the merger announcement specified that “Fitbit health and wellness data will not be used for Google ads. … And we will give Fitbit users the choice to review, move, or delete their data.” I don’t doubt that claim. Google has steadily been responding to criticism and pressure over its laissez-faire attitude toward privacy, and it’s implemented real, meaningful changes to the way we use our Google accounts. By the same token, I also think the trove of data it’s inheriting will be incredibly valuable, even if it’s never technically sold to advertisers.

Case in point, just weeks before the acquisition was announced, Fitbit and the BMS-Pfizer Alliance formed a partnership “to work together on a multi-year partnership to accelerate detection and diagnosis of atrial fibrillation (afib) to reduce the risk of life-threatening events.” According to the release, the companies “will use their combined resources and expertise to help identify and support people at increased risk for afib … (and) plan to develop digital tools and educational content that will provide support from screening to diagnosis, and will provide users with information to guide a productive discussion with their physician.”

In Fitbit’s hands, that partnership merely adds value to its devices, an extension of its mission to “empower and inspire you to live a healthier, more active life.” But with Google at the helm, it’s an invaluable stepping stone on the path to compete in an arena it’s been largely shut out of: health care.

Data is as data does

And if there’s one thing these ventures all have in common, it’s data. Whether it’s bought (in the case of Amazon) or harvested (via Apple Watch), the health care industry is built on data, and Google just picked up a ton of it. Even if Google vowed never to sell the data or use it in Google ads, the company makes no such promises about using that data for non-Fitbit-related ventures. With such a bountiful supply of data and tens of millions of active users, the scope of what’s possible is mind-boggling: health studies, prescription drug trials, behavioral research, cost comparisons, the list goes on. Couple that with the mountains of location data it already has, and Google might have just become the most powerful non-provider in the health care space.

And it can’t do it without Fitbit. Without a wearable off its own or even a widely used first-party fitness app, Google’s health and fitness data is sporadic at best, and certainly not as reliable and robust as Fitbit’s. Obviously every wearable player wants a piece of Apple and neither Fitbit nor Google was able to compete on its own, but much like Google Fi and the Pixel, I think its ambitions are much larger than its own its own hardware. Yes we might see a Pixel Watch, and yes, Fitbit devices might run a version of Wear OS and get Google Assistant support, but that’s merely a side effect to the real draw: data. Google doesn’t have to sell any of it to get rich.