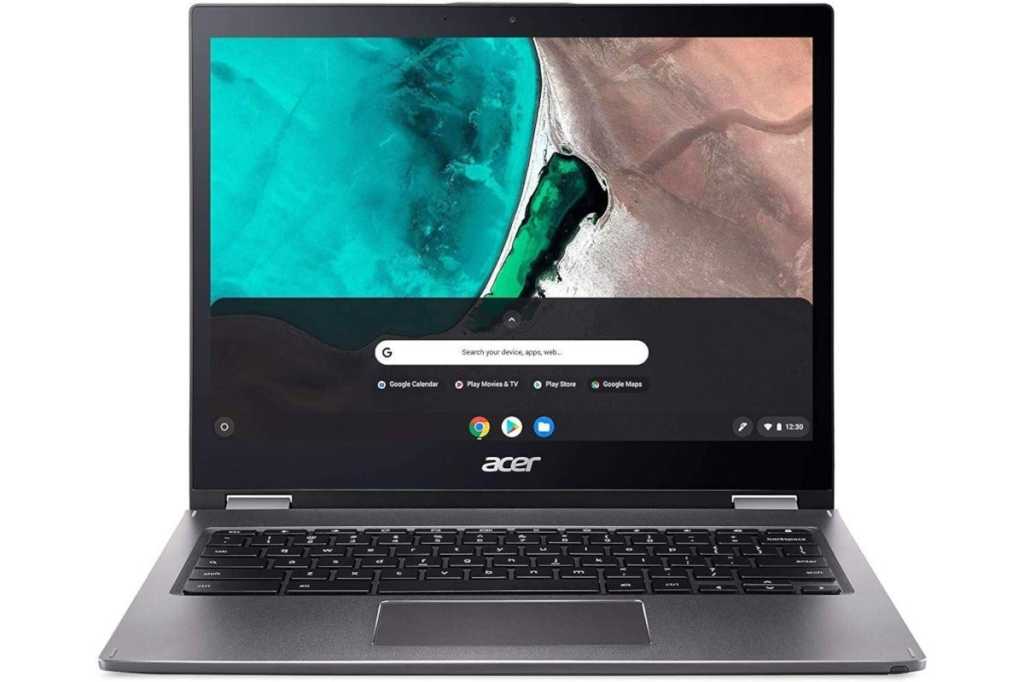 We really like the recently released Google Pixelbook Go, but at more than $800 it’s a hard sell for a Chromebook, despite its attractive look and solid features. If you want a serious Chromebook at a much better price, Amazon has a great deal right now. The convertible Acer Chromebook Spin 13 is on sale for $600, down from the more recent price around $810.

That’s a lot of money for a Chromebook, but these devices are surprisingly capable. Since they are largely a delivery vehicle for Google Chrome, these laptops boot up quickly, and they aren’t plagued by virus concerns like Windows PCs. This laptop also runs Android apps for helpful additions such as Microsoft Office, and it can run full Linux desktop apps. That latter feature is meant largely for developers if you plan on using it you should be comfortable with the command line, or at least willing to learn it.

We haven’t reviewed the Acer Spin 13, but this convertible laptop is highly rated on Amazon and the feature set is solid. The CPU is a 1.6Ghz quad-core, eight thread “Kaby Lake R” Intel Core i5-8250U with a boost of 3.4Ghz. The laptop has 8GB of RAM, 128GB onboard flash storage, and the display is a 13.5-inch touchscreen with 2256-by-1504 resolution. That’s more than enough horsepower to plow through whatever web tasks you desire on a Chromebook.

This luxurious, aluminum-clad notebook is a convertible device, allowing you to use it in the traditional laptop or “clamshell” mode, as well as fold back the keyboard for a tablet-like touchscreen device. It’s also rocking a Wacom stylus for drawing and writing applications, while the metal exterior is complemented by a Gorilla Glass display and touchpad to toughen the Chromebook Spin 13 against external hazards. This should be a huge step up over the hordes of cheap plastic Chromebooks you normally find.