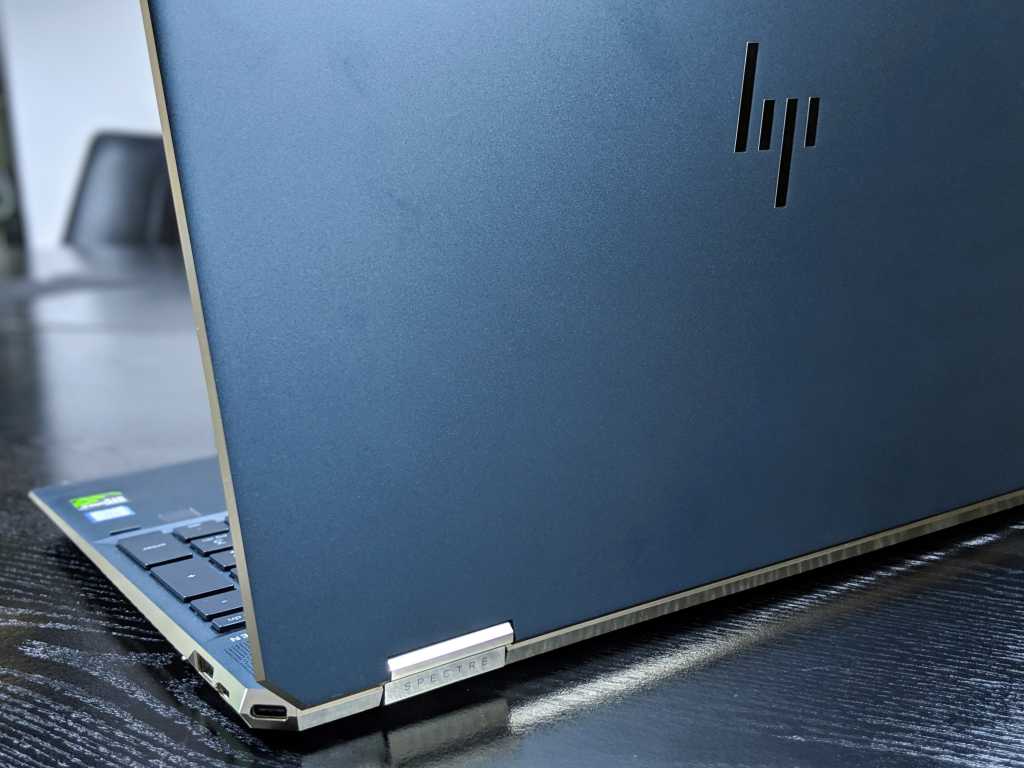 Xerox is considering a bid to acquire HP, which would unite a leader in copiers and printers under one roof.

The Wall Street Journal reported Monday night that Xerox, now somewhat flush with cash following the $2.3 billion sale of ventures with Fujifilm, could make a cash-and-stock bid for HP, worth about $27 billion. Xerox, with a market value of just over $8 billion, would need some assistance, and the paper reported that it’s found additional funding with an unnamed bank.

HP has yet to respond to the report.

Xerox recorded $221 million of net profits on revenue of $2.2 billion for the third quarter. More significant, however, is that sales dropped 6 percent from a year ago, primarily due to the fact that customers are copying and printing less. Sales of consumer equipment declined, as did paper and maintenance contracts. HP’s printer business also declined by 5 percent during its August quarter. Both companies also shared another common trait: consumer demand for copiers and printers was down significantly, with enterprise products less so.

The thinking, then, is that combining HP and Xerox would streamline both businesses and take costs out of the equation. HP also laid out a restructuring plan that would reduce gross global headcount by approximately 7,000-9,000 employees through a combination of employee exits and voluntary early retirement, HP said in October. Could a merger solve both companies’ woes? Xerox seemingly thinks so.