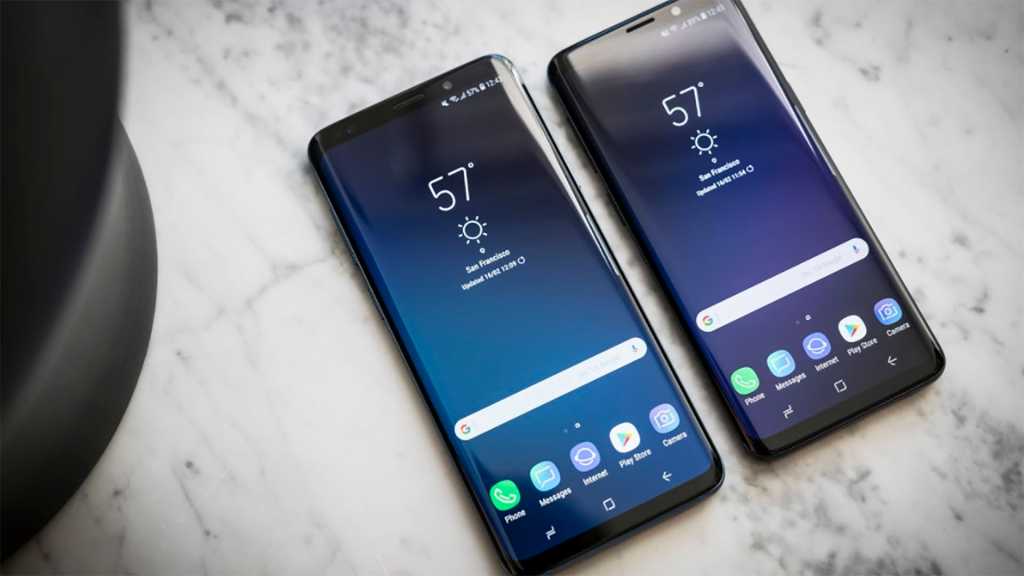 We here at PCWorld are always drooling over the latest and greatest Android smartphones, but there shouldn’t be any FOMO about buying last year’s flagships. Especially when they dip to unheard-of prices. Case in point: Amazon is selling an unlocked Samsung Galaxy S9 or S9+ with 64GB of storage for just $400 and $500Remove non-product link, respectively, the lowest prices we’ve ever seen and a fantastic deal on one of the decade’s best phones.

Yes, the Galaxy S9 is a generation behind the newer Galaxy S10 and Note 10 phones, but it’s hardly an inferior device. You get a 5.8-inch or 6.2-inch Infinity Display, Snapdragon 845 processor, 64GB of internal storage, and 4GB or 6GB of RAM, as well as the latest version of One UI, Samsung’s excellent Android skin. It’s only running Android 9, but that should change within the next couple months as One UI 2 becomes available.

Samsung usually sells the S9 for $600 and the S9+ for $800, so these are significant discounts. And what’s more, if you’re an Amazon Prime cardholder, you’ll get an additional 15 percent back in rewards on top of the usual 5 percent. That’s another $60 or $75 in savings, depending on the model you choose. All said, you could be saving up to $575 over the newer Galaxy S10, which is just too good to pass up.

[Today’s deal: Samsung Galaxy S9 and S9+ for $200 off at AmazonRemove non-product link]