In this episode of The Full Nerd, Gordon Mah Ung, Brad Chacos,  and Adam Patrick Murray are joined by AMD’s Robert Hallock for a deeper look at the newly announced 3rd-gen Threadripper CPUs and the 16-core Ryzen 9 3950X!

You need an X570 motherboard for Ryzen's PCIe 4 capabilities 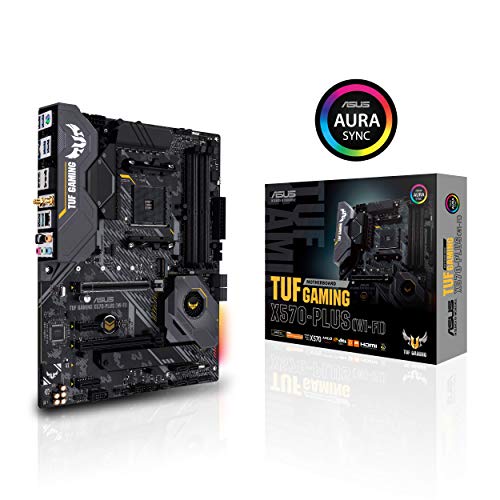 These beastly processors aim to stomp all over Intel’s Core i9-9900KS and Core X chips when they launch later this month, and Hallock explains exactly how (though you should always wait for reviews). AMD’s chip whisperer gets nitty-gritty on power efficiency, the new Eco mode coming to 3rd-gen Ryzen processors, why there isn’t a 16-core Threadripper this time around, optimal memory speed and timing for the new chips, cooling for PCIe 4.0-equipped motherboards, how Ryzen’s inclusion in the next-gen Xbox “Project Scarlett” and PlayStation 5 could accelerate multi-core gaming even faster, and more.

You can witness it all in the video embedded above. You can also watch this special episode of The Full Nerd on YouTube (subscribe to the channel while you’re there!) or listen to it on Soundcloud if you prefer the audio alone.