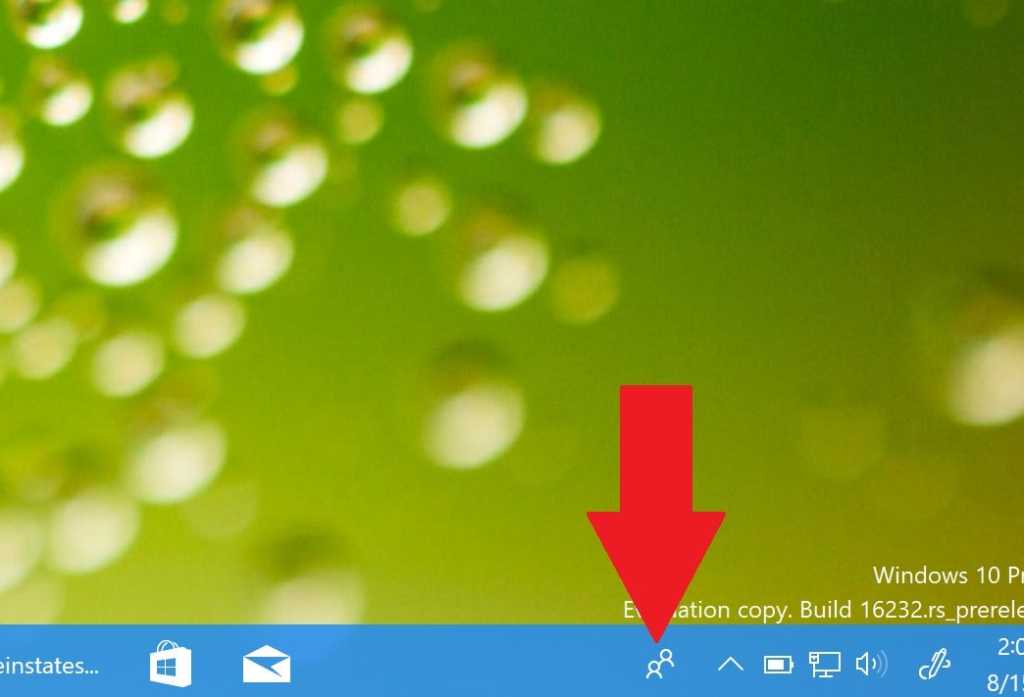 Pour one out for the (My) People.

In its latest list of Windows 10’s deprecated features, Microsoft has said that the My People app, which normally lives in the Taskbar, is no longer being developed and will be removed in a future version. For now, My People lives on within the Windows 10 November 2019 Update.

My People was introduced within the Windows 10 Fall Creators Update, and normally dwells within a small “people” icon on the Taskbar. When clicked, it allows you quick access to email or Skype three close friends. Even better, those friends could send you a quick emoji that popped up on your screen simply to remind you that your friends were thinking about you.

If that sounds like a good idea, you were in the minority. Microsoft usually only removes features that weren’t being used or became outdated—Windows to Go, another feature that was removed earlier, used a sort of USB drive that isn’t supported by OEMs any more. It’s safe to say that My People never fell into this category. Instead, people used Snapchat or WhatsApp or any number of means of communicating with their friends. Just not People.

In fact, on a test machine we recently received, the Windows 10 November 2019 Update came preloaded—with My People turned off. While it’s possible that my personal Windows preferences carried over when I signed in—and I turned off People long ago—it’s also possible that this is the first step off a short pier for People.

The Windows 10 Fall Creators Update introduced a number of interesting, creative features—3D Builder, Mixed Reality Viewer, and more—that have all fallen by the wayside. Add My People to that list.

Correction: A version of this story incorrectly substituted “People” for “My People” in places. They are two separate Microsoft apps.