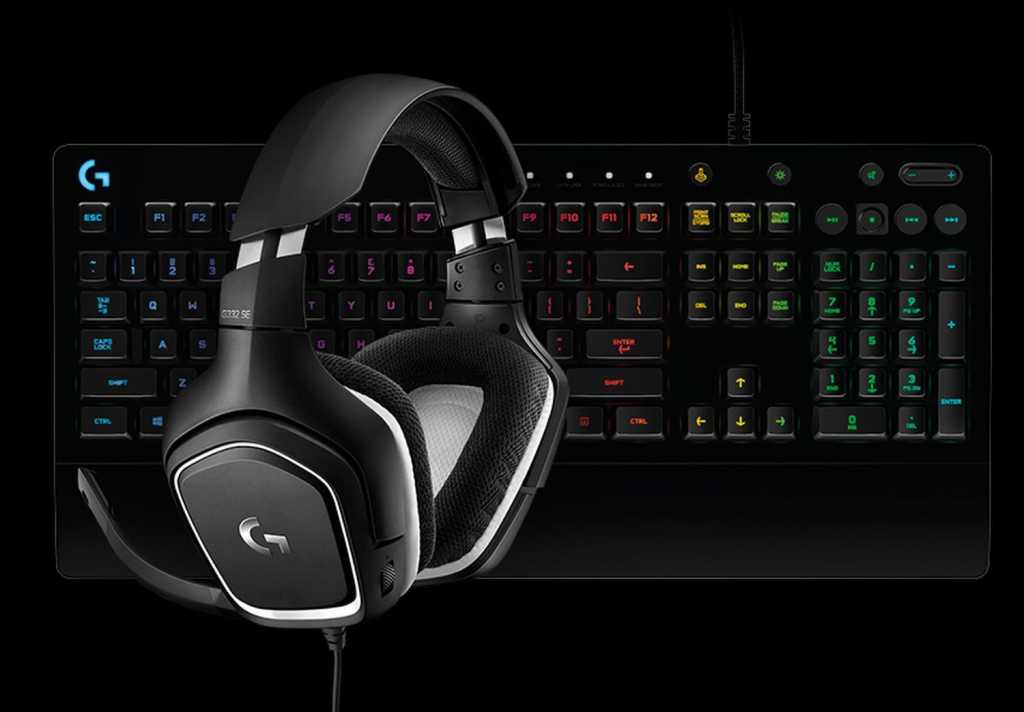 PC gamers need a mouse and keyboard, but a gaming headset’s all but required too. Sure, you could play without one, but stereo cans immerse you in ways speakers simply can’t, and if you’re into multiplayer games, microphones are a must-have. Unfortunately, you’ll usually need to spend $50 or more for a solid pair—but not today. Amazon has slashed Logitech’s G332 Special Edition gaming headset down to just $25, less than half its normal $60 selling price. It’s on sale at other retailers, too, but not this cheap.

You won’t find any fancy frills in this entry-level headset, but you will find everything you need to start gaming regardless of whether you’re playing on PC on console. In addition to the stereo cans powered by 50mm audio drivers, you get a swivel-down boom mic that automatically mutes when you flip it back up—a handy touch. And while many higher-end gaming headsets have transitioned to USB-powered audio, the Logitech G332 Special Edition sticks to a bog-standard 3.5mm headphone jack, so it’ll work just fine with PCs, Macs, PlayStations, Xbox One, and even the Nintendo Switch.

Don’t expect audiophile-grade sound out of these, but Logitech’s multi-platform gaming headset gets decent reviews from Amazon users even at its full $60 price. For under $25? You can’t go wrong.