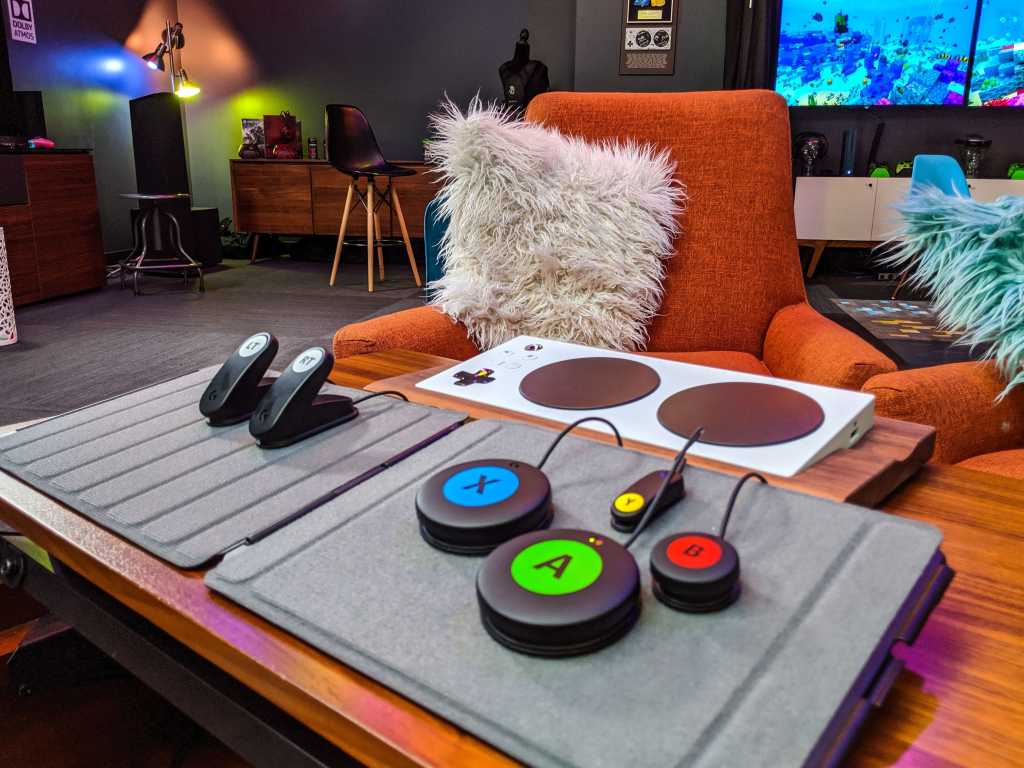 Not all gamers can use gamepads. Microsoft’s monumental Xbox Adaptive Controller Kit broke down walls, making it much easier for people with disabilities to play games. On Monday, Logitech pushed the cause forward yet again with a $100 Adaptive Gaming KitRemove non-product link that comes with a wide range of controls that can be configured to fit your needs.

They’re all remappable to meet your needs and connect to the Xbox Adaptive Controller’s USB and 3.5mm ports. Logitech also includes hook and loop boards to house the peripherals, as well as label sheets that let you identify which button or trigger each item is currently mapped to.

Logitech didn’t design its new technology in a vacuum. The company says it worked with Microsoft’s Inclusive Tech Lab, AbleGamers, the Abilities Research Center at Mount Sinai, and SpecialEffect to create the kit.