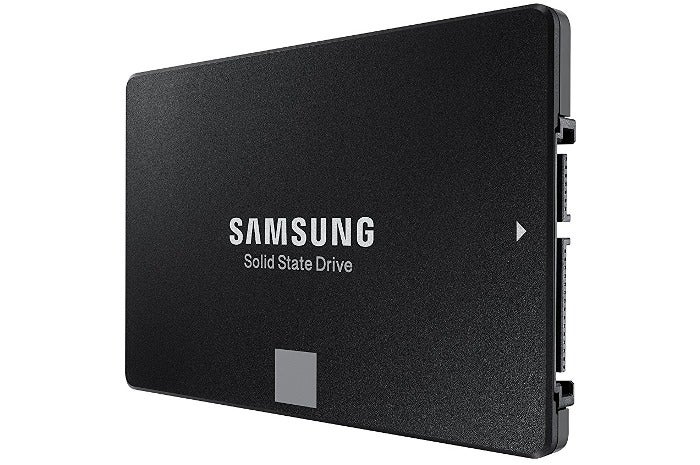 Back in the early days of SSDs you had a choice: improve your PC’s performance dramatically with an SSD, or keep it pokey but get massive capacity out of a hard drive. That’s no longer the case, but getting fast performance and big SSD storage can still cost a pretty penny—but no so much today. The 2TB Samsung 860 EVO is just $230 at Amazon. That’s a drop of $70 or so from its more recent price around $300.

While the Samsung 860 EVO is now overshadowed by its more advanced cousin in the 970 EVO line, the newer 970 model is only available in the M.2 NVMe “gumstick” form factor, which won’t work in every computer. Because of that, the Samsung 860 EVO still reigns as our pick for the “best SSD for most people.”

This drive packs TLC storage that gets past the pokey cache issues that plagued other TLC drives of the same generation—there are no speed concerns with the Samsung 860 EVO. And it’s still a great value, especially today.

Today’s deal is for the standard 2.5-inch SATA version of the Samsung 860 EVO, but there’s an M.2 version available as well. Unfortunately, the M.2 model also uses the same older SATA III interface as the standard version rather than the zippier PCIe-based NVMe interface. That means there is no real reason to seek out the M.2 drive, especially when the 2TB model is pushing close to $350 on Amazon right now. If you’re looking to fill an M.2 NVMe slot, opt for the speedier Samsung 970 EVO mentioned above instead.