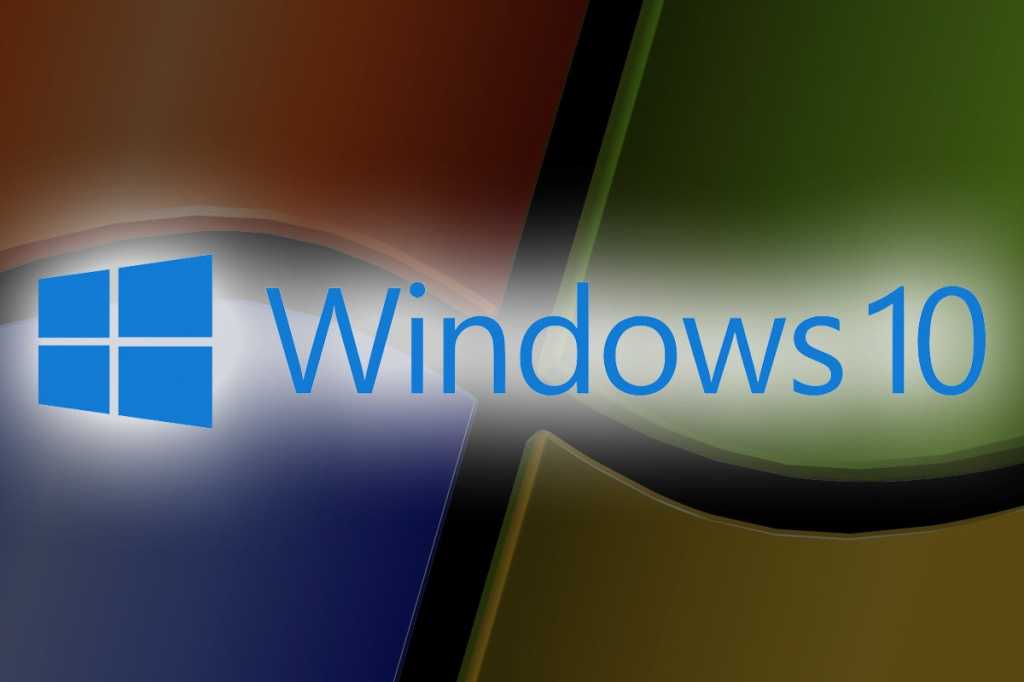 Support for Microsoft’s Windows 7 operating system ends in just under two months! To help users transition to a new Windows 10 PC, Laplink is offering a free copy of its PCmover software to help you get started—though there are a couple of catches.

With Laplink—a piece of software that’s been around seemingly forever—you don’t need to worry too much about configuration; Laplink promises to do it for you. With PCmover Express, the software will move your files, settings, and profiles from a Windows 7 PC to a new Windows 10 PC.

You read that right: It requires a new Windows 10 PC, not an in-place upgrade. (If you haven’t replaced your PC since Windows 7 was launched, buying a new system is probably a good idea.) It also assumes that you have the appropriate cable (ethernet, in this case) or that both computers have Wi-Fi capabilities.

Finally—and this is an odd catch—the target Windows 10 computer must have an Intel processor inside. Intel, which is promoting the deal, has apparently made it a condition of the software: The free PCmover Express offer is here, while the ”open” version of PCMover ExpressRemove non-product link costs $29.95.

Another catch? PCMover Express doesn’t transfer applications, so if you have Office, or games, or utilities, or whatnot—they won’t transfer over. For that, you’ll need PCMover ProfessionalRemove non-product link. (Based on some of the user reviews, however, some data, such as email, has trouble transferring over even when using the Professional version.)

Windows 7 users might be able to save themselves some hassle and download the OneDrive sync app, a 34MB Microsoft app that gives you the functionality of the OneDrive app for Windows 10. The Windows 7 app allows you to back up the contents of your Pictures, Documents, and Desktop to the cloud. You’ll need a Microsoft account to do this, though, and only 5GB worth of data will be stored without paying for additional space.

Backing up these folders won’t save your system profiles and settings, as Laplink offers to do. But if you’re still on Windows 7, you’ll want to start preparing for the transition as Microsoft’s support deadline nears.