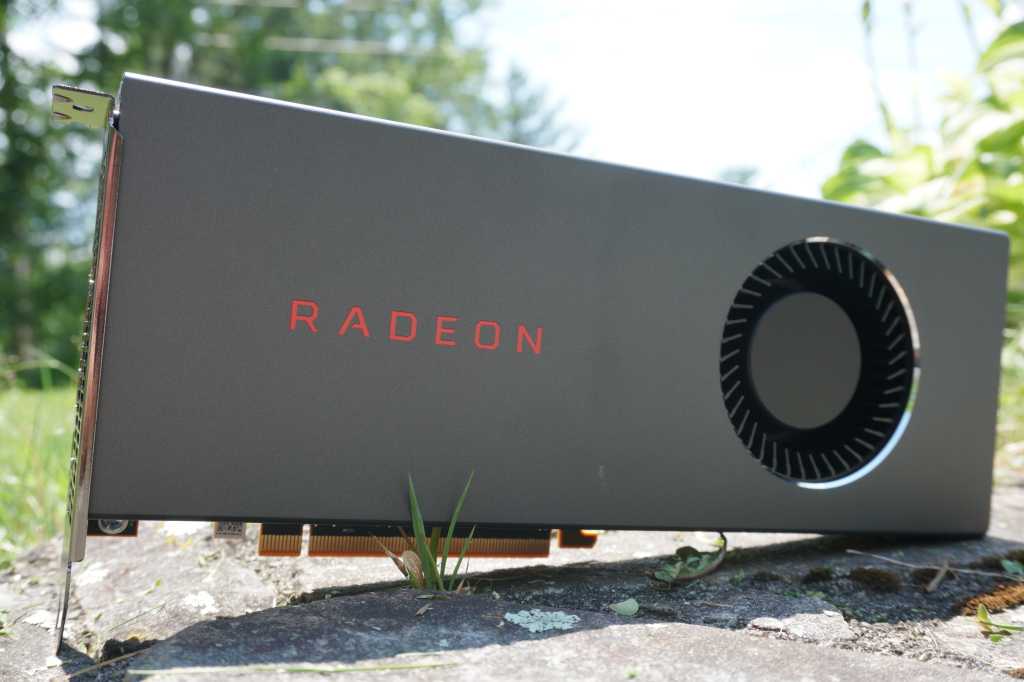 Dell is offering a great deal on a great graphics card. The VisionTek Radeon RX 5700 is just $280Remove non-product link at Dell’s online store. Other Radeon RX 5700 models are going for $330 or more at Amazon and Newegg currently. It’s not clear when this deal expires.

Despite the brand name, this is an RX 5700 reference card put out by AMD. Unlike Nvidia, AMD doesn’t sell these cards direct. While VisionTek’s card is as stock as it gets, the reference RX 5700 is our favorite GPU for 1440p gaming. You can expect no-compromises performance at 60Hz on most AAA titles with the RX 5700.

The RX 5700 XT would provide a better bump in performance, but at $50 cheaper than the lowest priced RX 5700 models on rival sites, Dell’s price adds some serious value to this lower-tier card.

The one downside of the deal is that Dell’s product page doesn’t mention anything about AMD’s current gaming Raise the Game giveaway. AMD’s promotional deal lets you select either Borderlands 3 or Tom Clancy’s Ghost Recon Breakpoint, plus three months of Microsoft’s stellar Xbox Game Pass for PC, for free. Raise the Game is only available from select retailers, however, and it appears Dell is not so select in this case.

Still, even without the games, we think the Radeon RX 5700 is well worth it at this steep of a discount.